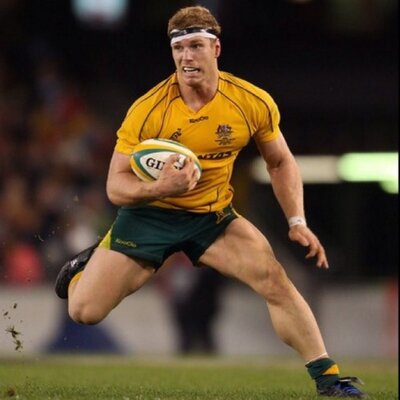 According to the publication, the speed freaks:

Ngwenya has been capped 36 times by the United States including at three World Cup tournaments while record-breaking Springbok Chavhanga played four times for South Africa in an injury-ravaged career.

Pocock himself played for Wallabies in Australian.