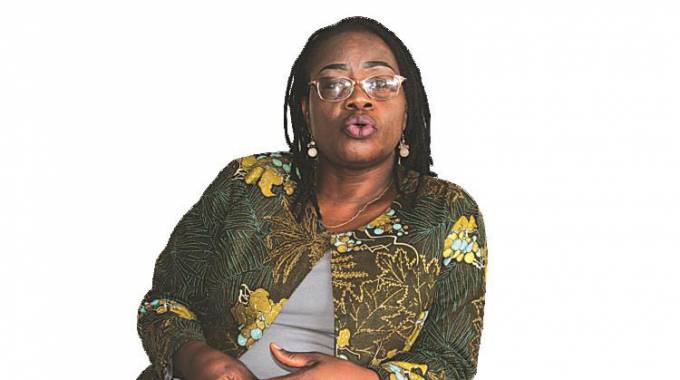 Director of the the Department of Epidemiology and Disease Control in the Ministry of Health and Child Care, Dr Portia Manangazira

Director of the Department of Epidemiology and Disease Control in the Ministry of Health and Child Care Dr Portia Manangazira says some urban areas are killing people as they are overcrowded and poorly planned, making it difficult to provide basic services such as garbage collection and running water.

Speaking during an interview with The Sunday Mail’s Fatima Bulla, Dr Manangazira said borehole water in most urban areas is generally unsafe as some of them are drilled on the downside of cemeteries, sewage works and dumping sites. She said:

The urban arrangement is too overcrowded and it has become too unregulated. Urban areas are supposed to promote health. We have urban environments that are killing people by putting them in a very limited space and then denying them even basics like a road so that garbage can be taken out. Housing is not in line with our urban planning. The housing standards contradict the Public Health Act.

Water must never be fetched from a hole in the earth when you are living in town, it’s contravening the Public Health Act. Even borehole water is not for drinking, it must be pumped into a tank and treated, and periodically analysed for quality checks. You never know what is happening underground. Some boreholes are on the downside of cemeteries, sewage works, dumping sites — so there will be seepage.

You might taste your borehole water today but in the next three weeks, it’s totally different. If you don’t have potable water in urban environments where there is crowding of people, you are inviting a whole array of public health challenges. So we have invited a lot of problems in our lives.