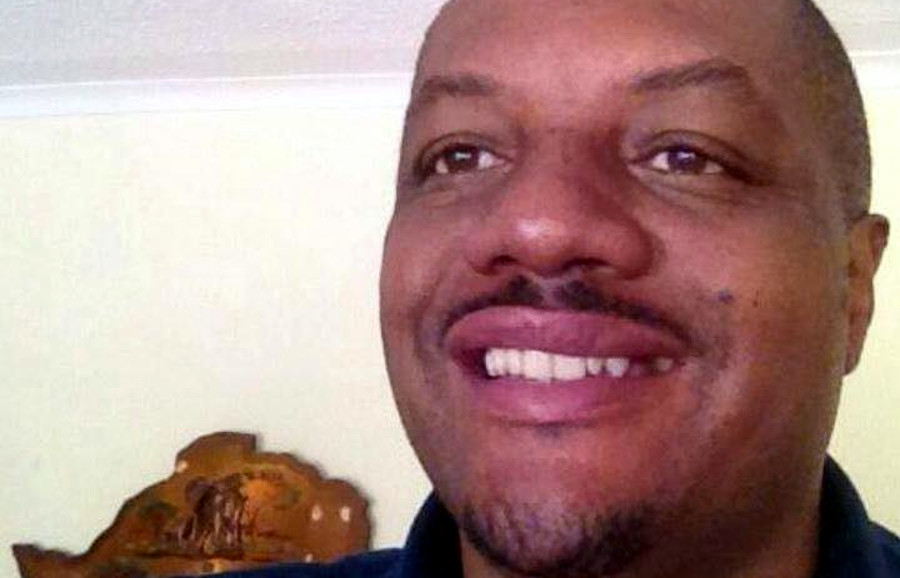 Prominent journalist Hopewell Chin’ono has responded to an apparent threat by government spokesperson Nick Mangwana that “two goat-herders” will be arrested for spreading falsehoods during the national lockdown.

Posting on microblogging site Twitter on Sunday, Chin’ono said abducting and killing him and Harare lawyer Thabani Mpofu will not bring prosperity to Zimbabwe. He wrote:

Nick should understand that abducting Advocate Thabani Mpofu and myself and killing us will not bring prosperity to Zimbabwe.

A State which rules through fear and coercion instead of ideas and implementation is a rogue State!

These are the things that invite sanctions and rebuke!

On Saturday, Mangwana said that taking advantage of the lockdown, dealing with propagators of fake news will not be difficult if only two “VanaMbudziyadhura” are arrested. He posted on Twitter:

This comes after exiled former cabinet minister Jonathan Moyo said there growing chatter about a plan to abduct Chin’ono and Mpofu. He tweeted:

There’s growing chatter about a plot to abduct @daddyhope and Advocate Thabani Mpofu. It’s imminent. The duo has provoked the ire of Mnangagwa’s hardline securocrats, after their planned demos – with Tsitsi Dangarembzga – against exclusive #COVID19 clinics funded through Sakunda!