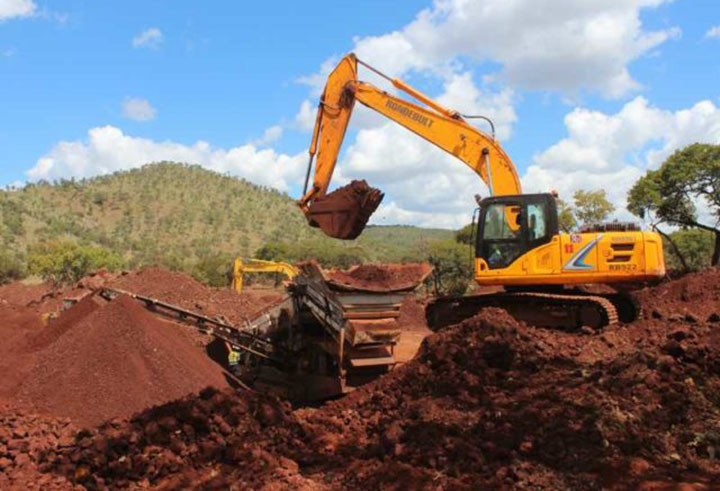 ZIMASCO operations will resume once marketing conditions are suitable for continued trade. This was revealed by the company’s chief executive, John Musekiwa in a statement. He said:

Please be advised that ZIMASCO will temporarily halt its smelting operations as a response of the curtailment/stoppages of stainless steel production that has happened in the mainly stainless steel making regions of Europe, Asia and China within the last few months.

… ZIMASCO’s closure of its operations is temporary and the operations will restart once marketing conditions are suitable for continued trade.

ZIMASCO’s Kwekwe smelter has an operational capacity of 180 000 tonnes of ferrochrome per year.

Most of Zimbabwe’s chrome-mining activities are concentrated mainly in the Midlands province.