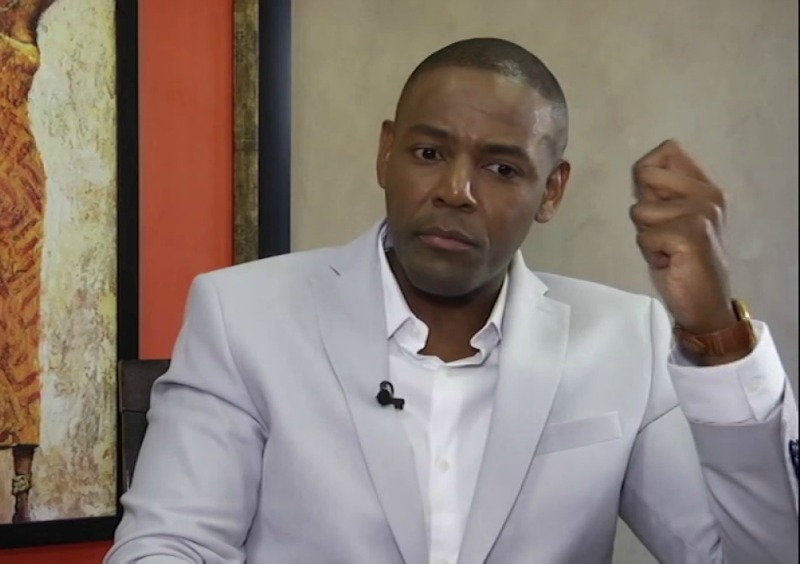 Frank Buyanga’s ex-girlfriend Chantelle Muteswa has made a Supreme Court appeal against a ruling by High Court judge Justice Happias Zhou last week which invalidated the common law on the custody of minors born out of wedlock.

Muteswa is involved in a protracted fight with the Africa Medallion Group (AMG) founder over the custody of their five-year-old child.

Justice Zhou made the ruling in favour of Buyanga who wanted to be granted custody to his son.

In his ruling, Zhou declared that the common law which treats the mother of a child born out of wedlock as the sole guardian was invalid.

Muteswa has since challenged the ruling and on Friday launched her appeal at the Supreme Court. She argued in her appeal:

The court a quo grossly misdirected itself in enquiring into and determining the constitutionality of the common law position on custody and guardianship, which position was irrelevant in the determination of the dispute before it.

Muteswa’s appeal is yet to be heard.