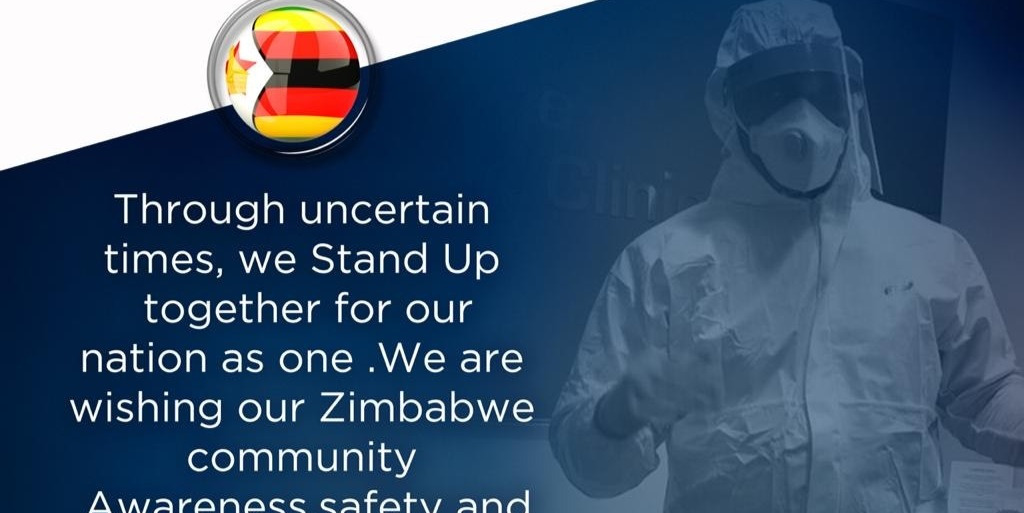 We already wrote about the launch of this fundraising campaign a few days ago here. It is spearheaded by Freeman Chari, who has headed other successful relief fundraisers on GoFundMe, most notably for the Cyclone Idai response. As this is on GoFund me, the only accepted payment methods are international ones like Paypal, Mastercard, VISA and so on.

This is the same initiative as the one above, but was created to cater for those donating using EcoCash.

The number to send money to is +263777078387 and the subscriber name that shows up is Wellington Mahohoma (He’s part of the team at Citizen’s Initiatives.

This fundraising campaign, headed by Mike Tashaya, has been set up by the same team behind one of Zimbabwe’s homecoming art festival, ZimThrive. Other notable individuals behind the effort are Dr. Brighton Chireka

5 comments on “LIST: Ways To Donate To The Zimbabwe Coronavirus COVID-19 Response”