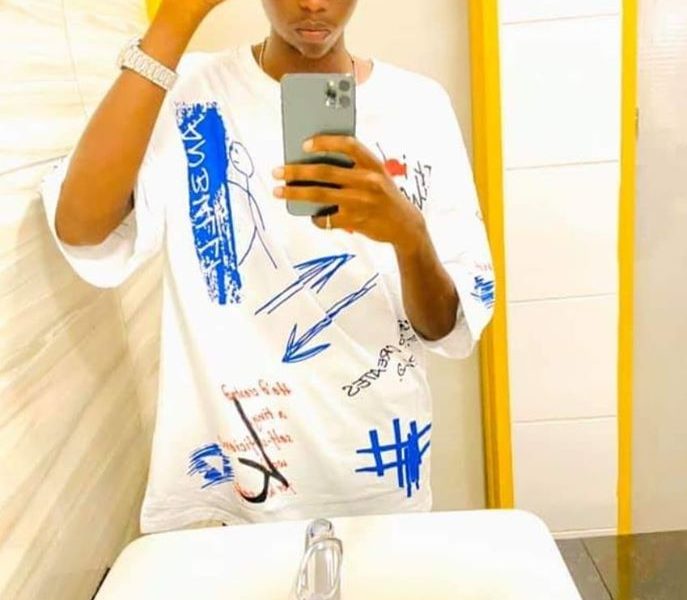 High Court judge Justice Garainesu Mawadze’s 21-year-old son and two of his friends have been arrested and charged with murder.

They were detained at Harare Central Police and were set to appear in court this Thursday.

Reports allege that on March 12, the trio approached a cell phone dealer only identified as Sipho around the former Ximex Mall area masquerading as prospective buyers and ‘kidnapped’ him before robbing him of four handsets in Waterfalls.

They allegedly stabbed Sipho to death and dumped his corpse in a bushy area in Ruwa.

Mawadze, who is a first-year law student at the University of Zimbabwe, was caught in Masvingo after detectives were informed that he was the last person to be seen in the company of the late Sipho.

He was interrogated and he admitted to killing Sipho and led detectives to the near decomposed body.