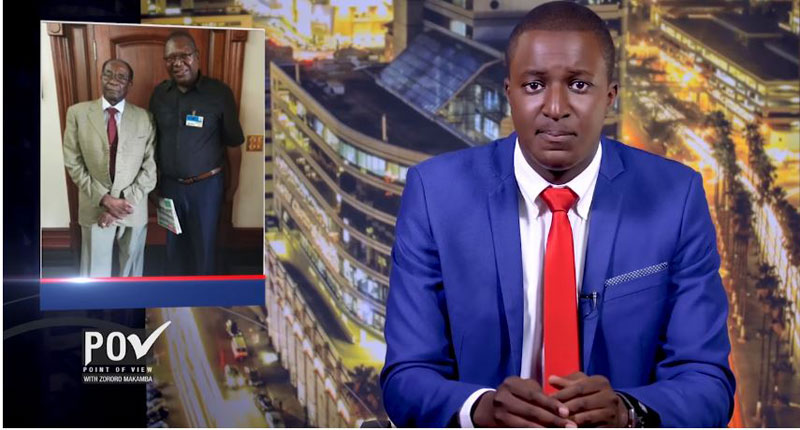 Zororo Makamba the 30-year-old Zimbabwean journalist who succumbed to the novel coronavirus on Monday was on Tuesday laid to rest at the family’s Blueridge Farm in Mazowe.

Mahomva added that the medical supervision and immediate burial was to enure that the sealed coffin will not be opened and that there is no danger of passing the virus to others.

She said this in line with the Public Health Act which specifically states that a person who would have died of infectious disease needs to be buried as soon as possible and with medical supervision.


He became the first officially announced person to die of the virus in Zimbabwe. Meanwhile, reports suggest that a man he interacted with before he died tested positive for the virus yesterday.

See the picture below for more. 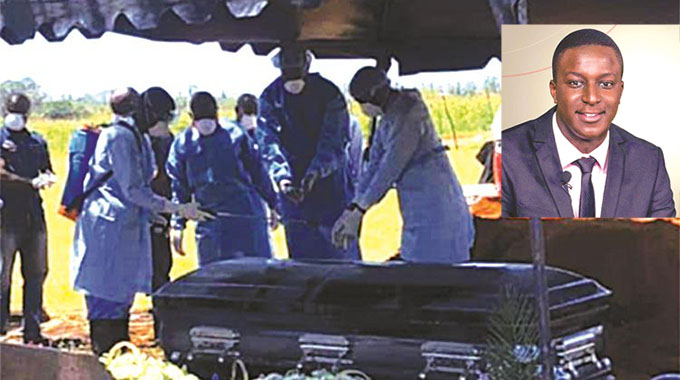