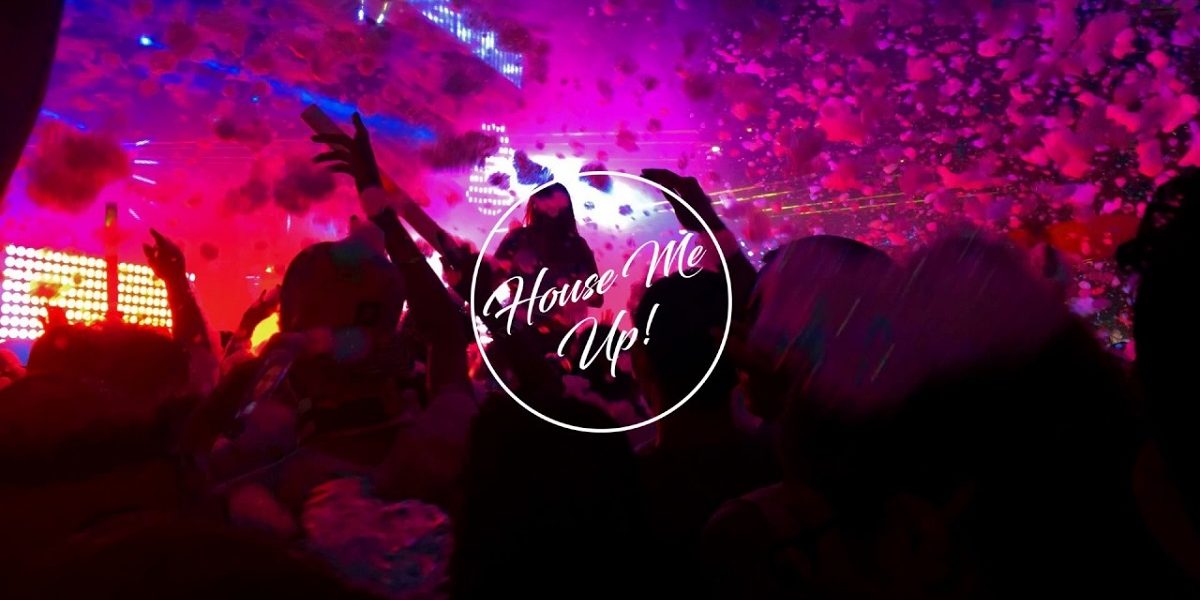 Zororo Makamba the son of a Zimbabwean business tycoon, James Makamba, succumbed to the novel coronavirus on Monday at Wilkins Hospital.

The 30-year-old journalist became Zimbabwe’s first coronavirus death. Of major concern, however, is that he mixed and mingled with lots of people shortly before and allegedly after he tested positive for the virus. 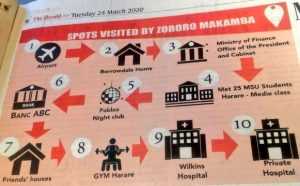