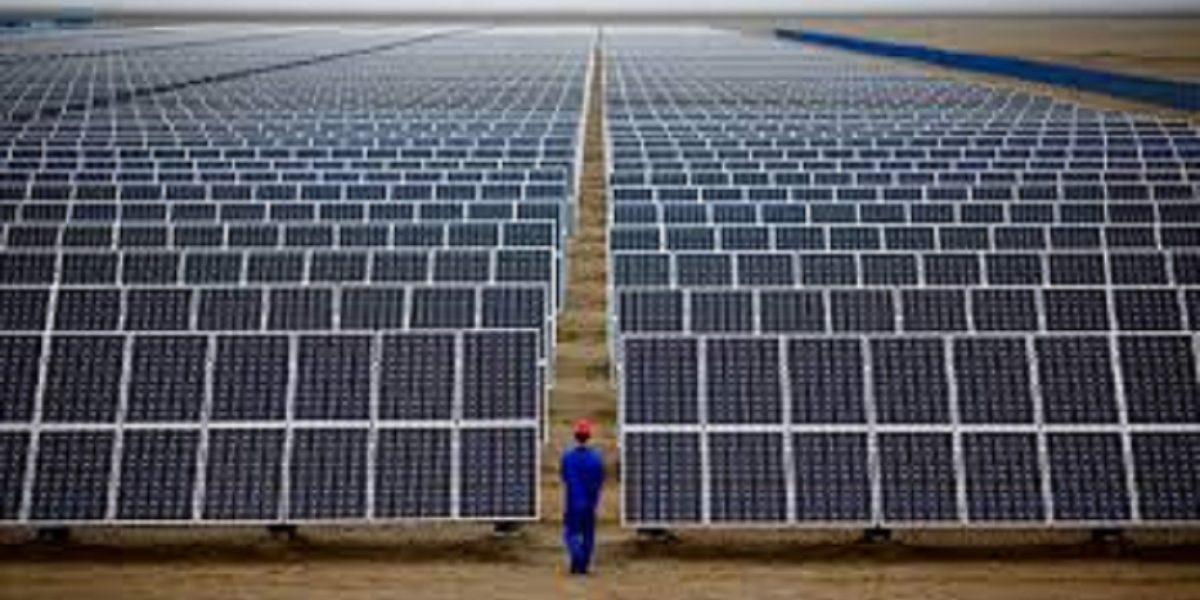 The country’s second-largest city is set to have a 50MW solar plant as a power company AP Power Zimbabwe Private Limited reportedly notified ZERA of its intention to erect a solar plant in Bulawayo’s Nondwene District, Sunday News reports.

Notice is hereby issued that Zera has received an application from AP Power Zimbabwe Private Limited to construct, own, operate and maintain a 50-megawatt solar power plant in Upper Nondwene, Bulawayo district, Bulawayo Province of Zimbabwe.

The applicant intends selling the power generated to ZETDC, the project will be connected to the grid through the Marvel-Turk transmission line. Any person desiring to make representation on this application for a generation license, may, within 14 days from the last day of this publication which expires on 8 April 2020, lodge a written representation with Zera

The Bulawayo City Fathers reportedly called on players to establish solar farms across the city.