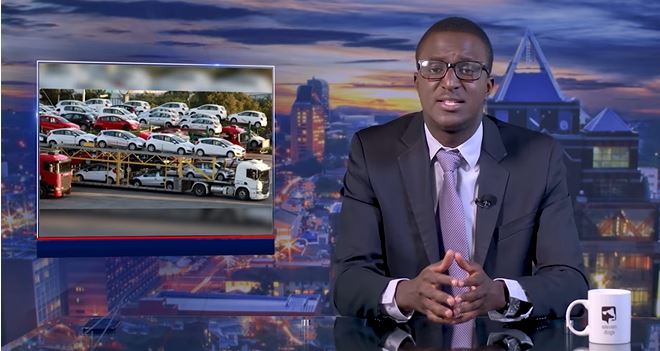 The Minister Of Infomation and Publicity And Broadcasting Services Monica Mutsvangwa has released the following statement expressing her sadness over the passing on of Zororo Makamba who died this afternoon in Harare after he reportedly contracted COVID-19.

The statement released by Mutsvangwa reads:

I have received the news of the passing on of Zororo Makamba with great shock, extreme sadness and deep sense of shock.  He is a victim of the world wide pandemic that is Covid-19.

As the Minister of Information Publicity and Broadcasting Services I constantly and continuously worked with Zororo on his much watched and greatly appreciated State of the Nation program on Zimbabwe Television..

He was a young intelligent and dynamic man that infused talent and passion for his work with intense patriotic pride. He always exuded that confidence in the face of daunting challenges.  He  communicated with promise and hope in the economic prospects of his beloved Zimbabwe.

I extend my sincere condolences to the Makamba family as well as to relatives and friends of Zororo Makamba.

Zororo will be solely missed! MHSRIIP

As we mourn him the whole nation should take the threat of COVID 1 very serious. Let’s all follow due medical precautions as announced by Ministry of Health and by the World Health Organization.