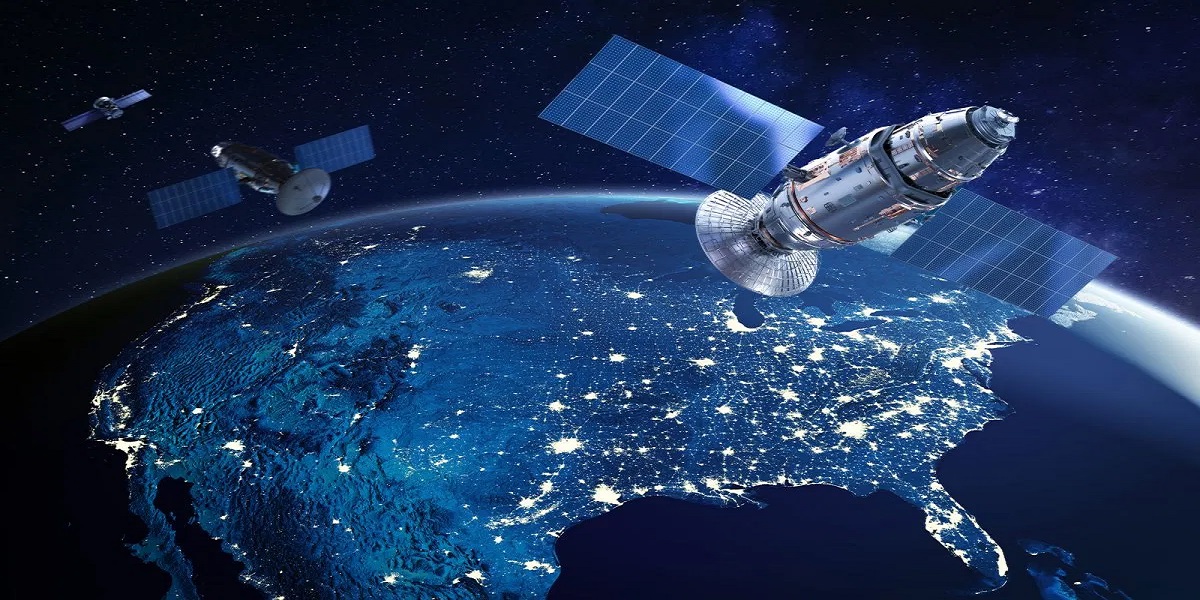 Zimbabwe’s Minister of Higher and Tertiary Education, Innovation, Science and Technology Development Minister Professor Amon Murwira has said that the country has taken a significant step towards launching its own satellite into space.

Speaking to The Sunday Mail in an interview, Murwira said that a total of $25 million had been secured for the initiative. He said:

We hope that as we start the next quarter, work will have begun.

The work will be done by staff from our ministry. More than $25 million has been allocated to us for the setting up of infrastructure at the centre in Mazowe.

He added that the successful launch of the satellite will result in the country saving millions of foreign currency which is currently being paid to foreign companies for foreign satellite services.

At the moment, MultiChoice, the owner of DSTV, is getting more than US$18 million yearly in subscriptions from Zimbabweans while the Broadcasting Authority of Zimbabwe (BAZ) is paying US$1.2 million annually to a French company for radio and television satellite signals.

The Finance Minister, Professor Mthuli Ncube was mocked when announced the government’s intention to launch its own satellite with some analysts saying that the country was failing to provide basics, therefore, launching a satellite was a mammoth task.

One Comment on ““Zimbabwe Moves Closer To Launching Own Satellite,” Higher And Tertiary Education Minister”