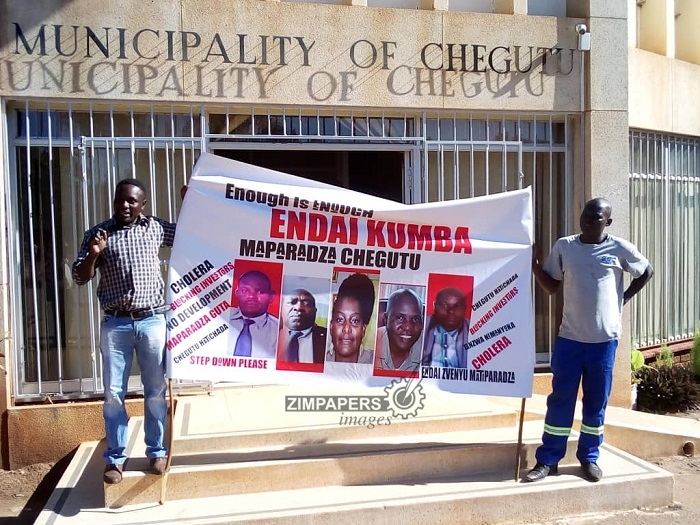 I would like to thank people in Chegutu Ward 2 for having faith in me. I am promising to be a listening and a report back councillor.

My victory in the ward has proven that people here have faith in a popular brand led by President Nelson Chamisa. Zanu is no longer needed because of its culture of impunity, corruption and above all it doesn’t deliver.