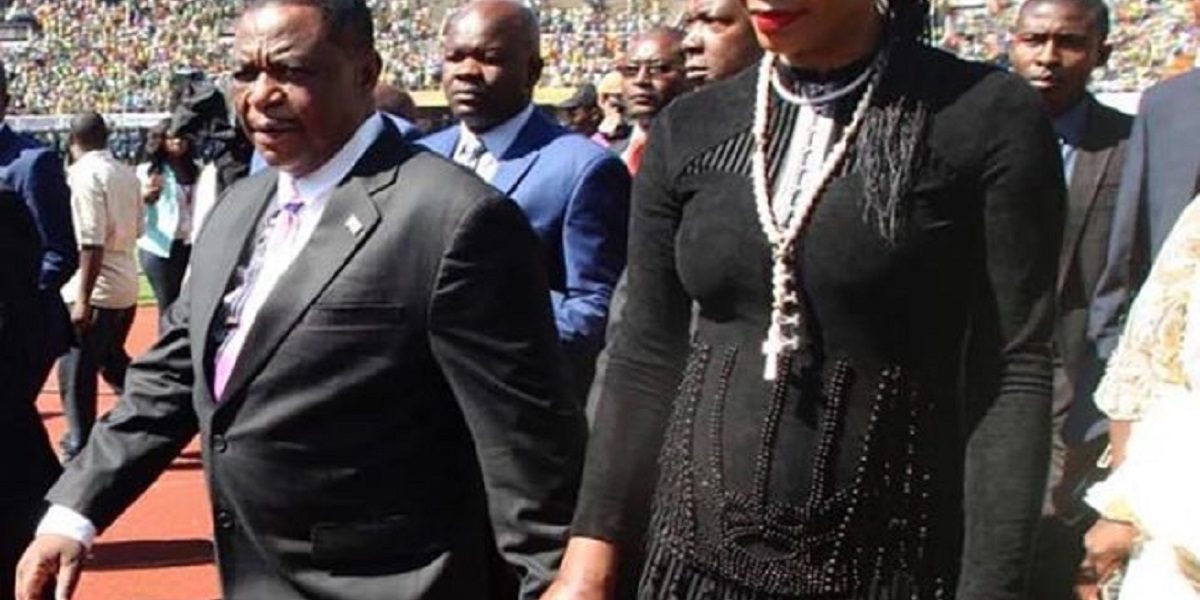 The matter came to light in a letter sent to CBZ and VP Chiwenga’s lawyers, Marry’s lawyers threatened to sue the CBZ and FBC Bank for blocking her from accessing her account.

…The only conclusion that she has come to is that the decision not to process her transactions is synchronised and has been taken by the bank.

We advise that your conduct is unlawful and should cease forthwith as there has been no form of due legal process to bar our client from transacting on the account.

We are instructed that Mr Moyo duly complied with the unlawful instruction, in complete disregard of all banking ethics and procedures.

Our client was surprised when FBC Bank denied her the right to withdraw money from her account and she was advised that the ‘bosses’ would get in touch with her, which they had not done at the time of the writing of the letter.

Chiwenga and Mubaiwa are locked in a nasty divorce whose details have headlined for the past 3 months.

One Comment on “Marry Accuses Chiwenga Of Blocking Her Bank Accounts”