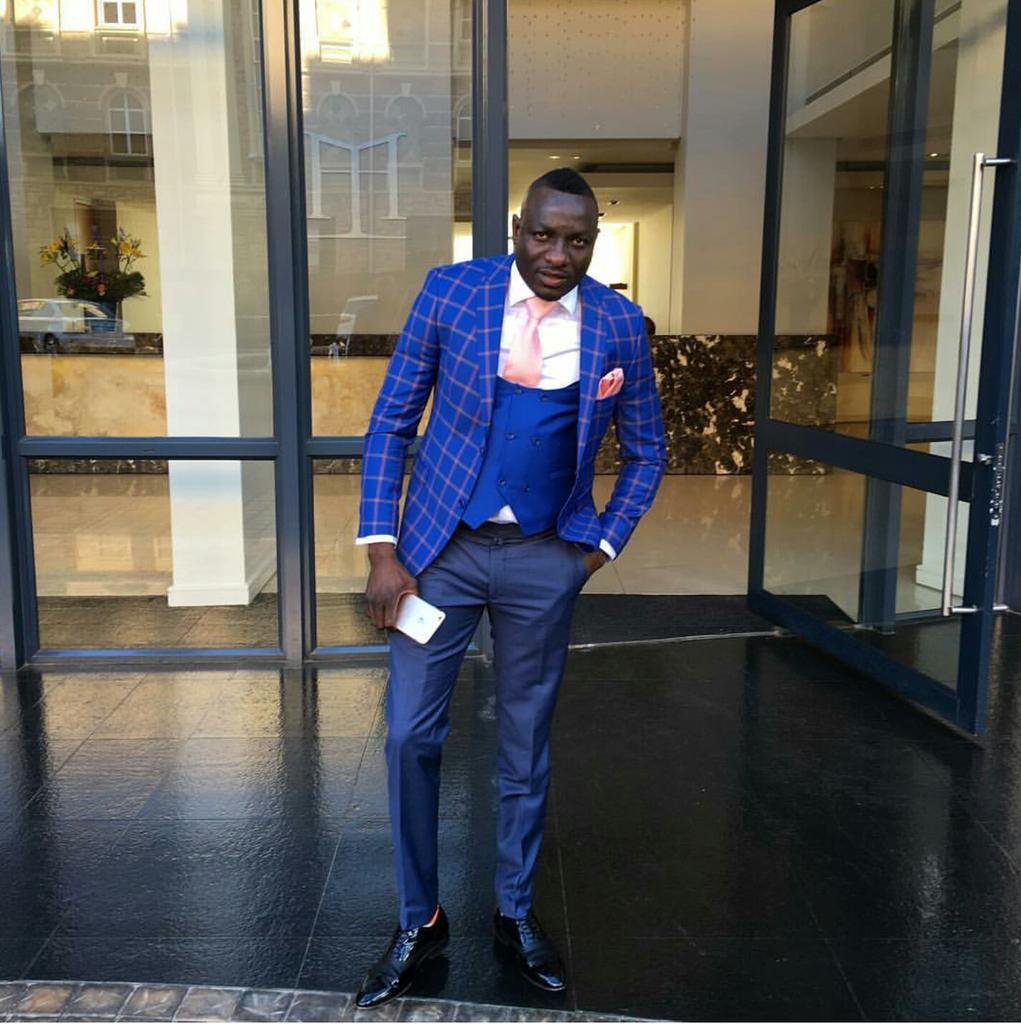 The NPA has indicated that they are now proceeding to criminally prosecute businessman Genius Kadungure in the matter in which the socialite is charged for tax evasion together with his company Piko Trading, Daily News reports. This was despite reports that they had previously halted prosecution after Genius reached an out of court settlement with the taxman.

He can only escape liability by showing on a preponderance of probabilities that he did not take part in the commission of the offence and could not have prevented it. The onus is thus on him. This does not relate to his being charged but to his guilt.