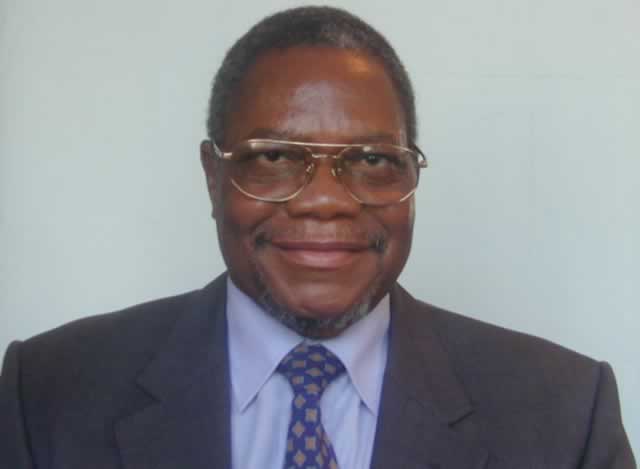 Kumbirai Kangai’s widow has won a case against Kangai’s daughter from another relationship who was challenging the court’s decision to allow Miriam Kangai to take 50% of the proceeds from the family business, Newsday reports.

Kangai’s daughter Mara Hativagone sued the Master Of The High Court after the later authorised that Miriram takes 50% of the proceeds from the late national heroes’ family business Lunar Estates.

Mrs Kangai’s lawyer spoke to the publication and said:

The case Mara Hativagone brought collapsed after she failed to prove that Mrs Kangai was not entitled to 50% shares in Luna Estates.

Almost all of the major assets were held through the company Luna Estates and only a few movables left as residue shall be shared equally between Mrs Kangai and the surviving children of which 10% will go to his former Buhera constituency.