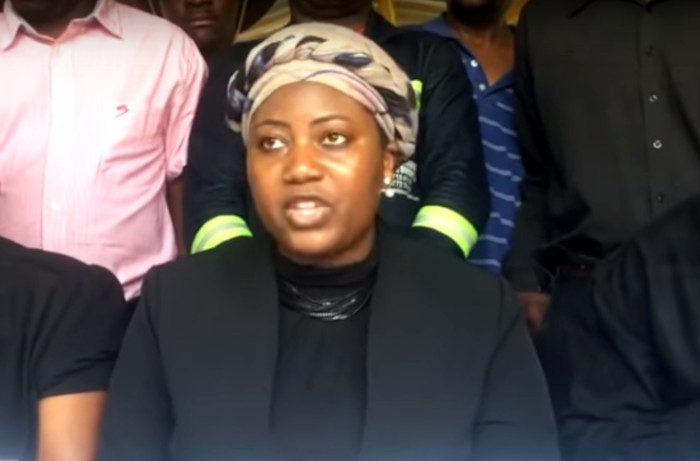 MDC legislator Johanna Mamombe’s lawyer has complained about the pace of her subversion case, which according to her is taking too long to kick off, Daily News reports.

Johanna’s lawyer was complaining about the conduct of the prosecutor who again asked for a postponement of the trial saying the Prosecutor General was still considering the docket.

There is no provision at law which says which says a matter should be given a trial date simply because the prosecutor-general has made the docket his bed time read.
It is on record that since August last year, the same reason proffered by the State today has been regurgitated on every appearance. I dare the prosecutor-general to come before the court and explain as section 34 of the Code requires his personal attention to matters of this nature.

Mamombe was charged with subversion last year after the January fuel hike protest and accused of encouraging the youths to engage in acts of civil disobedience.
More: Daily News