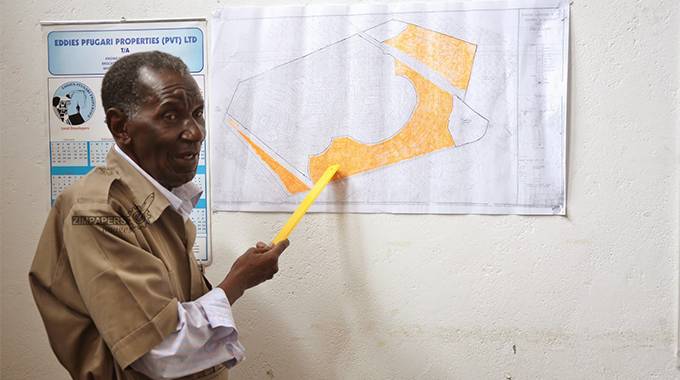 A battle over the late Edward Nyanyiwa’s estate has erupted between his children and his surviving wives who all want a piece of the US$30 Million wealth left by Eddies Pfugari to his eldest son Edward Nyanyiwa Junior, Newsday reports.

According to the publication, Eddie’s other 4 children want Eddie ‘s eldest child removed from the helm of Pfugari’s 13 companies in which he holds 50% stake.

The executor of the estate confirmed the wrangle to the publication and said:

I am a neutral executor and will not want to be seen to take sides. According to what is on the documents, Edward Jnr owns 50% in E Pfugari Properties and others are saying the papers are not authentic and this will be decided by the courts. That’s all I can say for now since the matter is still before the courts.

Eddie claims his siblings were estranged from their father and they refused to make up with them before he died. Eddie left everything to his eldest son in his will.