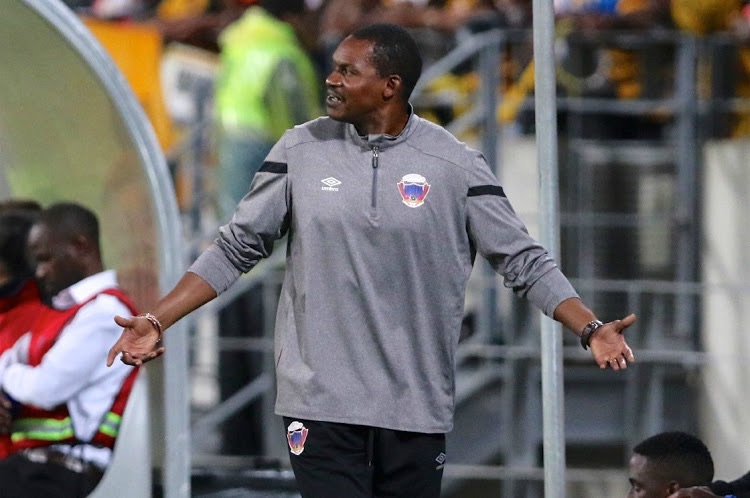 Former Warriors coach Norman Mapeza reportedly threw in the towel at Chippa United after feeling his work was being undermined by some powerful forces in the background.

Mapeza was also unhappy with the attitude of some senior players, who would come for training in a drunken state, or not come at all – without being punished by the club’s leadership.

The owner of “the world-most chaotic club” Siviwe “Chippa” Mpengesi, on Thursday, appeared to confirm the reports when he cautioned one of the club’s senior players, Andile Mbeyane, in public. “Chippa” told South African online publication, TimesLive:

He has abused the fact that he has been with us for many years‚ but I am sure that he and the coach will sit down and find each other to solve the problems.

He has been with us for about 10 years but he has not even reached 130 games — he is supposed to have played at least 300 games.

This shows that he hasn’t done enough for the club. In fact, we have done a lot for him.

… we are sick and tired of people blaming us or us having to fire coaches while certain players are sitting there and just enjoying themselves.

Following Mapeza’s resignation, the Chilli Boys ended up getting coach, Rulani Mokwena, on loan from Pirates.

Mapeza has since returned home and a number of foreign clubs across the continent have shown interest in his services.