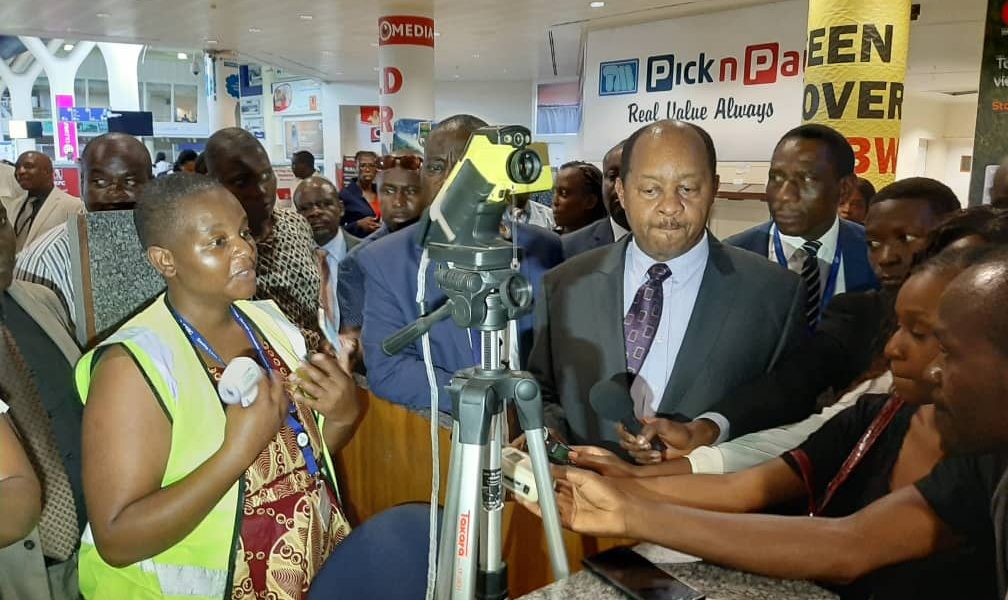 Zimbabwe’s cabinet Ministers have issued contradictory statements regarding a British tourist who visited Victoria Falls last week and stayed in the country for three days.

On Monday, Health and Child Care Minister Obadiah Moyo said officials had cordoned off Ilala Lodge where the UK citizen was staying from March 7 to 10 after she had tested positive for the coronavirus on her return to Britain. Said Moyo:

Today we received another alert that there is a tourist who came to Victoria Falls on the 7th of March and departed on the 10th back to the UK. They went via South Africa, stayed at Kruger Park a few days and then left for the UK where they were picked up and tested positive.

Our rapid response team has gone to the particular lodge where they were staying in Victoria Falls and we are having to deal with that issue while we wait for results. It is another place we have had to cordon off.

However, Tourism and Hospitality Industry Minister, Mangaliso Ndlovu on Tuesday told Journalists during a Post Cabinet Media briefing that the tourist had not yet been tested but was self-isolated at her Windsor home. He said:

… the information that we are getting from the lodge is that the visitor upon return to the UK, she went straight home and self-isolated and was attended to by paramedics who gave an assessment of a suspected coronavirus.

She has not yet been tested for that and she is still at home but the symptoms are showing that there is a possibility so I just wanted to clarify that because the information out there is indicating that the visitor was tested.