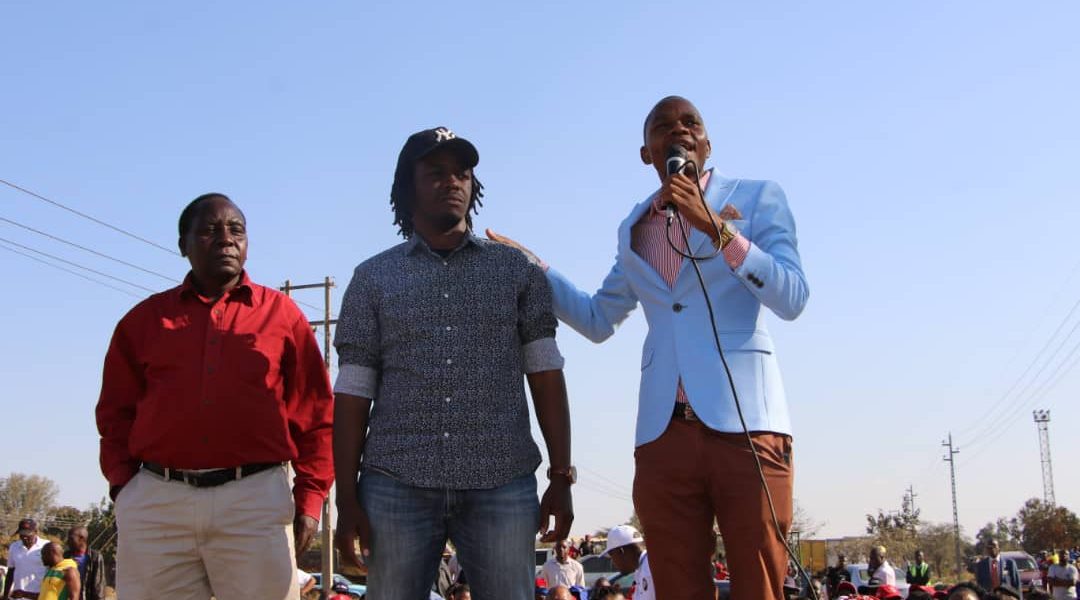 Vincent Tsvangirai the son of Morgan Tsvangirai the founding father of the opposition MDC has said that sanctions imposed on Zimbabwe by the Western states must be removed as they are hurting the general populace.

Vincent was responding to oral evidence presented by an organisation named Broad Alliance Against Sanctions who petitioned parliament over the western embargo. The organisation is pushing for the enactment of a Patriotic Act to punish individuals perceived to have invited sanctions. Tsvangirai said:

My fear is that it (Patriotic Act) may sound good to put an act like that, for one, I am a patriotic person who believes that sanctions do hurt ordinary persons but at the same time making an act like that I believe sometimes you may end up opening citizens to further harm.

The Glenview South legislator also said that the sanctions have never achieved anything positive elsewhere and their effects spill to unintended targets, the ordinary citizens.

Vincent’s remarks come when his party, the MDC led by Nelson Chamisa, is saying that sanctions are affecting targeted individuals in the ruling ZANU PF.