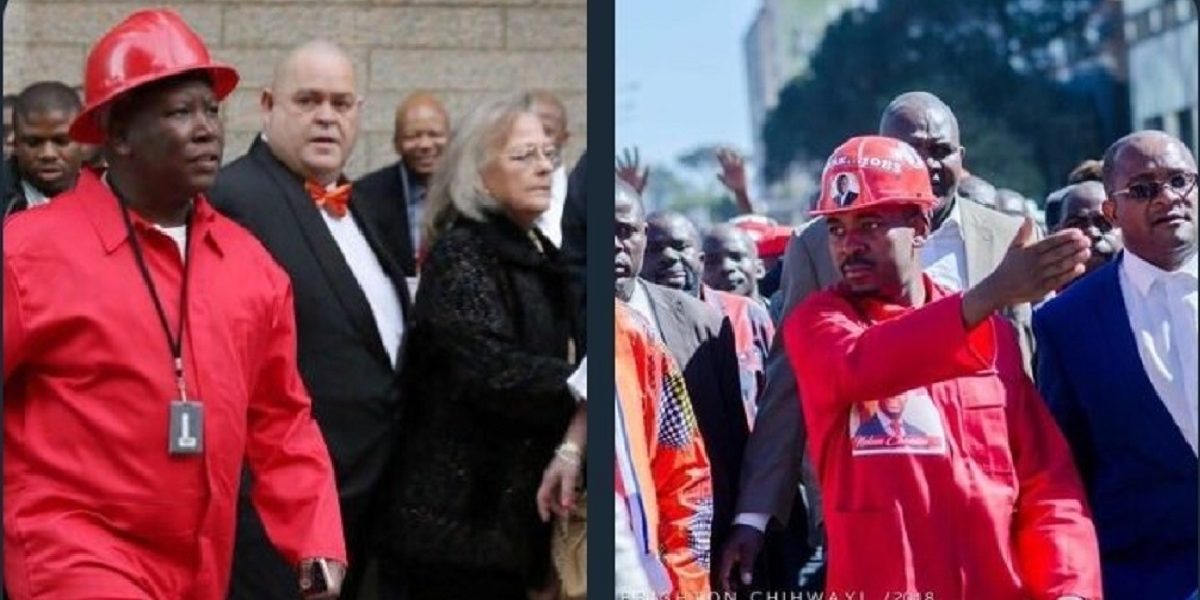 Advocate Fadzayi Mahere, the Secretary of Education in the opposition MDC led by Nelson Chamisa has said that Chamisa cannot be like Julius Malema the leader of Economic Freedom Fighters due to the environment they are operating in.

Ramaphosa is a whole different ballgame from ED. Ramaphosa presides over a democracy. He answers questions in Parliament. He allows protests. He listens. He doesn’t abduct opponents. He doesn’t deploy the army to shoot citizens.

There are some who believe that Chamisa could be more successful as a politician if he was more intimidating and taking the leading role in protests as Malema does.

They also believe that Chamisa’s predecessor, Morgan Tsvangirai who operated during Mugabe’s era was braver than Chamisa.

Chamisa is one of the MDC leaders who were assaulted and arrested during Mugabe’s era.