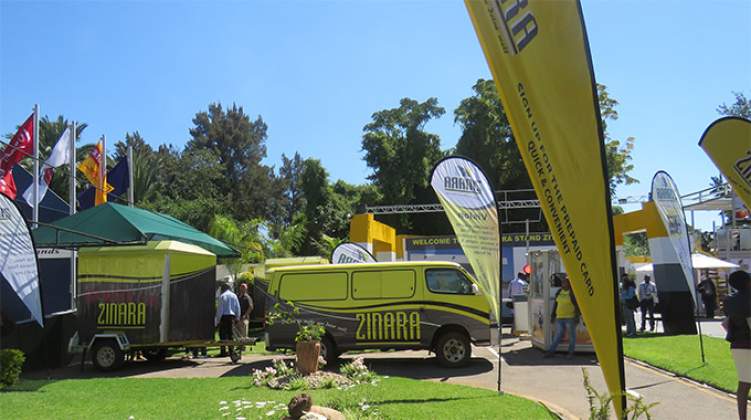 Zimbabwe National Roads Administration (ZINARA) board chairperson Michael Madanha on Monday claimed that the parastatal was prejudiced of US$39 million through underhand dealings.

Madanha was giving oral evidence before Parliament’s Portfolio Committee on Transport and Infrastructural Development. The millions were syphoned through:

… over payment of road projects, flouting of tender procedures, payment of incomplete work, cherry-picking of contractors without following due process among a cocktail of irregular activities.