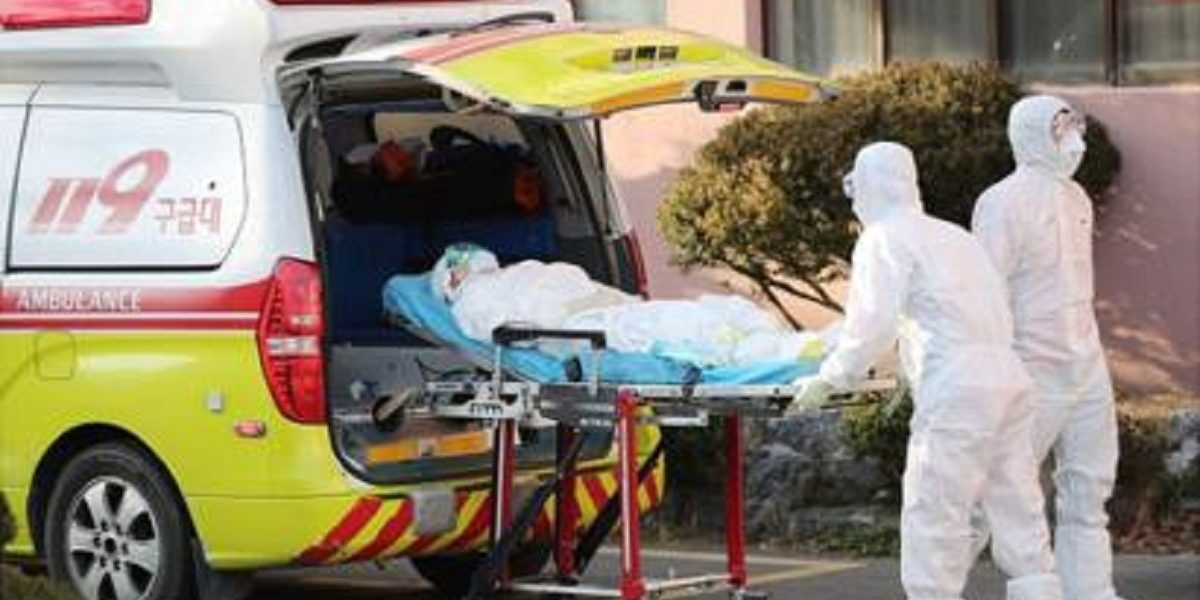 A Spanish football coach, Francisco Garcia has died after contracting coronavirus. Goal.com reports that the Atletico Portada Alta tactician was diagnosed with leukaemia after being rushed to hospital with severe Covid-19 symptoms.

The 21-year-old had served as Atletico Portada Alta’s youth team manager since 2016. He has become the fifth victim of the virus in Malaga and the youngest victim of the illness in Europe and possibly the world. 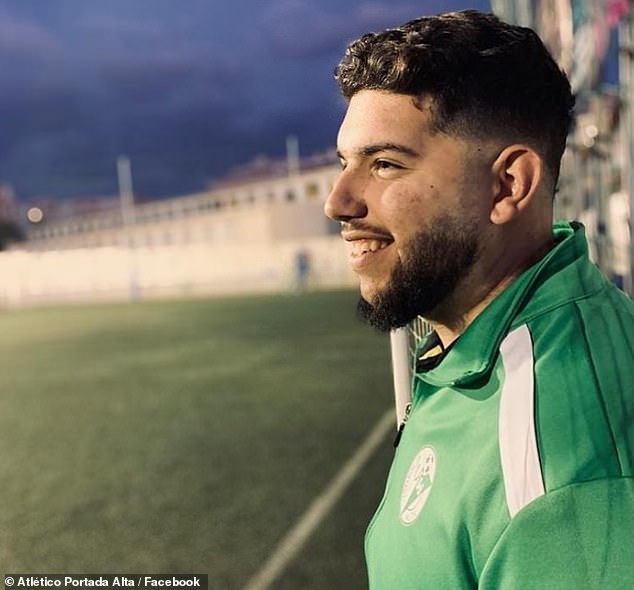 Doctors say that Garcia who died on Sunday having been sent to the Regional Hospital of Malaga for treatment would have survived if he was not suffering from the pre-existing condition (deadly blood cancer).

Spain declared a state of emergency last week as it ramped up efforts to stop the disease spreading. It is the second worst-hit European country after Italy, having reported more than 8,000 cases and as many as 297 deaths.