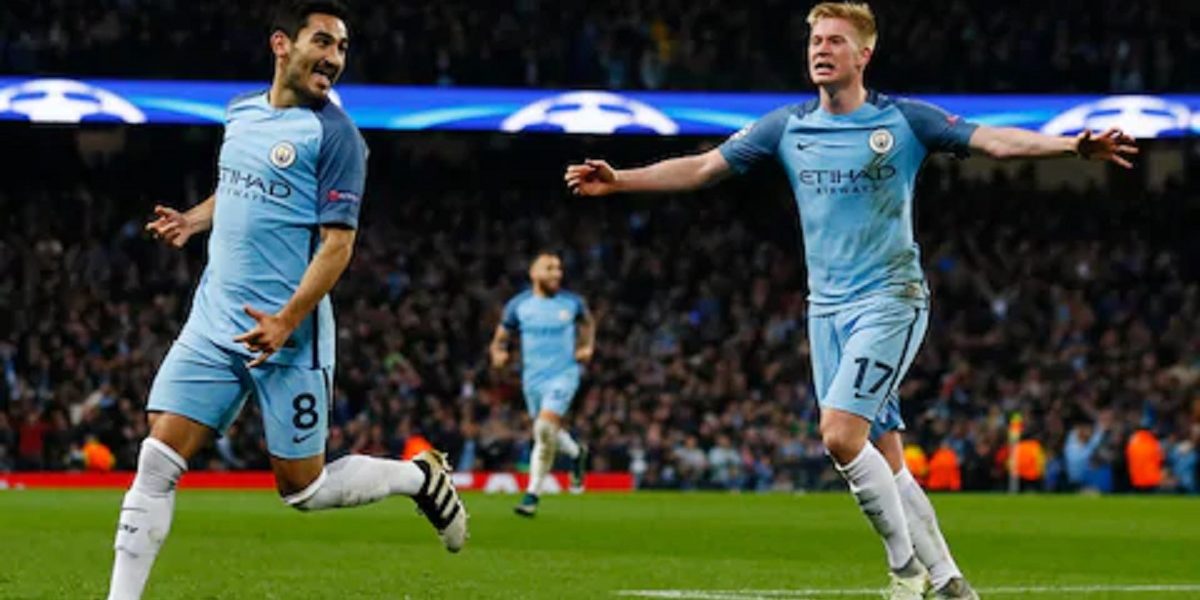 Manchester City midfield maestro, Ilkay Gundogan has named the three football players he considers to be the best in the world at the moment.

On top of the list is the Barcelona and Argentina skipperLionel Messi. The German international named his Manchester City teammate, Kevin De Bruyne on number two while PSG forward, Kylian Mbappe was named on number three.

Gundogan was responding to a question by his fans on Twitter during a Q&A session with the fans.