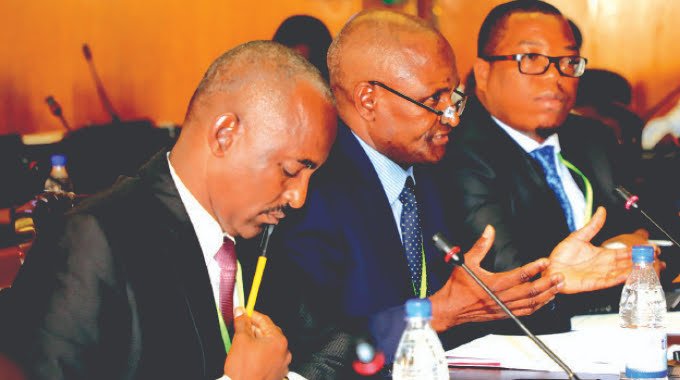 We had a cabinet authority to cover both the Command Agriculture and the Presidential scheme.

There was a tri-partite agreement among Finance and Lands ministries and Sakunda Holdings. We submitted documents, statements but I do not know if it was a bidding system. We did not tender.

Government invited us with 40 other companies. Sakunda did not go to the government.

They (government) invited us to rescue the agricultural sector of this country.

While Chitambo argued that the government was a borrower and Sakunda was financer of Command Farming and the Presidential Scheme, the Ministries of Finance and Agriculture have admitted that the company received more than US$3 billion from the government.