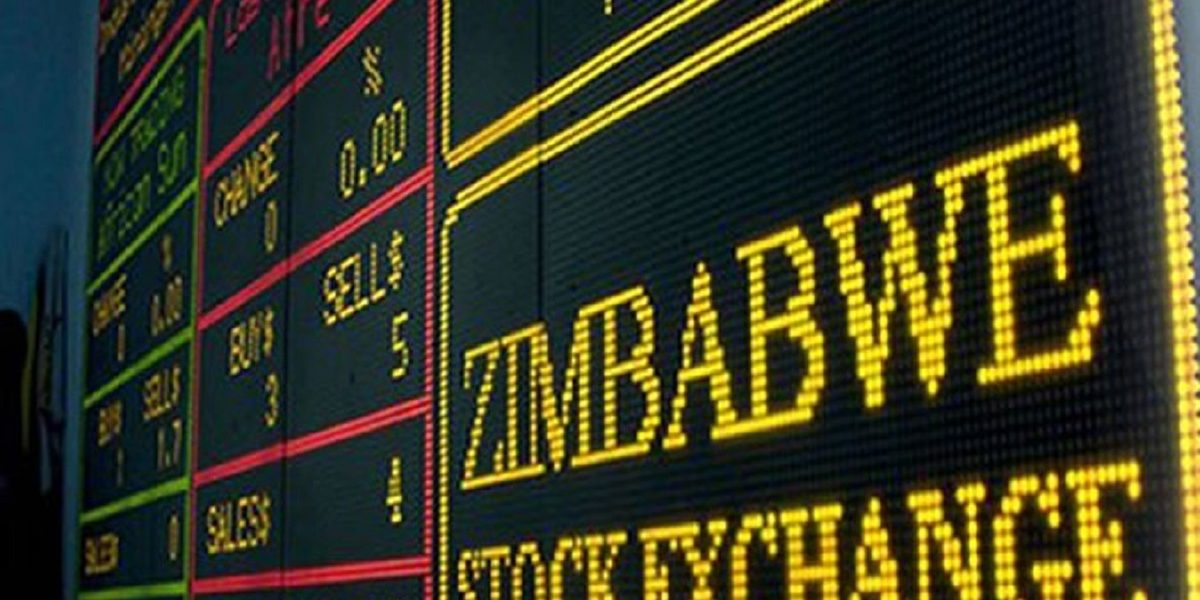 Another day, another forex-related decree. Gen Notice 583/2020 means shares of 3 companies listed on the Zimbabwe Stock Exchange and foreign stock exchanges can no longer be bought and sold on both exchanges as was the case before. You could buy an Old Mutual share on the ZSE and sell it on the LSE.

The government thinks this fungibility of shares is fuelling the parallel market rate. It is certainly an exit route for investors whose money is otherwise trapped in Zimbabwe’s financial system. They could buy shares in a dual-listed company and sell them on the foreign market.

Think of fungibility as a fire escape door in a smouldering building. The decree gives a couple of days to get out. Effect? A stampede for the fire escape. Some will be trapped inside. Fewer people will venture into a building without a fire escape. Most will stay well away.

Mthuli has closed 3 fire escape doors. But they aren’t the only doors. Investors will switch doors. So he might shut them too. Last year a government decree restricted the fungibility of shares by placing a 90-day limit. But it was of general application. This is selective.

This selective application opens the decree to a legal challenge. As is now the norm, Mthuli is merely copying from history. In 2008, authorities closed these fire escape doors. But that did nothing to stop the runaway hyperinflation rate and it certainly didn’t save the dollar.