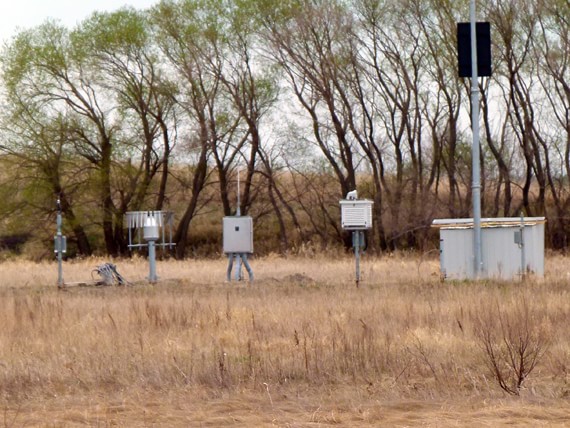 The Meteorological Services Department (MSD) has declared the 2019/20 rainy season over in most parts of the country.

MSD head of forecasting, James Ngoma, revealed that the rainy season normally ends on 16 March in the southern parts of the country while on the extreme northern parts it ends mid-April. Said Ngoma:

We are now towards the end of the rainy season. It will end differently in different areas. In the southern parts of the country, it normally ends on 16 March while on the extreme northern parts it ends mid-April.

Matabeleland South has been dry almost the whole season. Rains expected will be too insignificant in Bulilima and Mangwe areas. In Matabeleland North, areas like Victoria Falls are receiving showers which are below 5mm.

Crops have not matured to harvest. Early planted crops are now a write-off. Few farmers have their crops just above the knee but the crops are showing signs of moisture stress. If rains don’t come in a week the crops will all wilt. They need the rains.