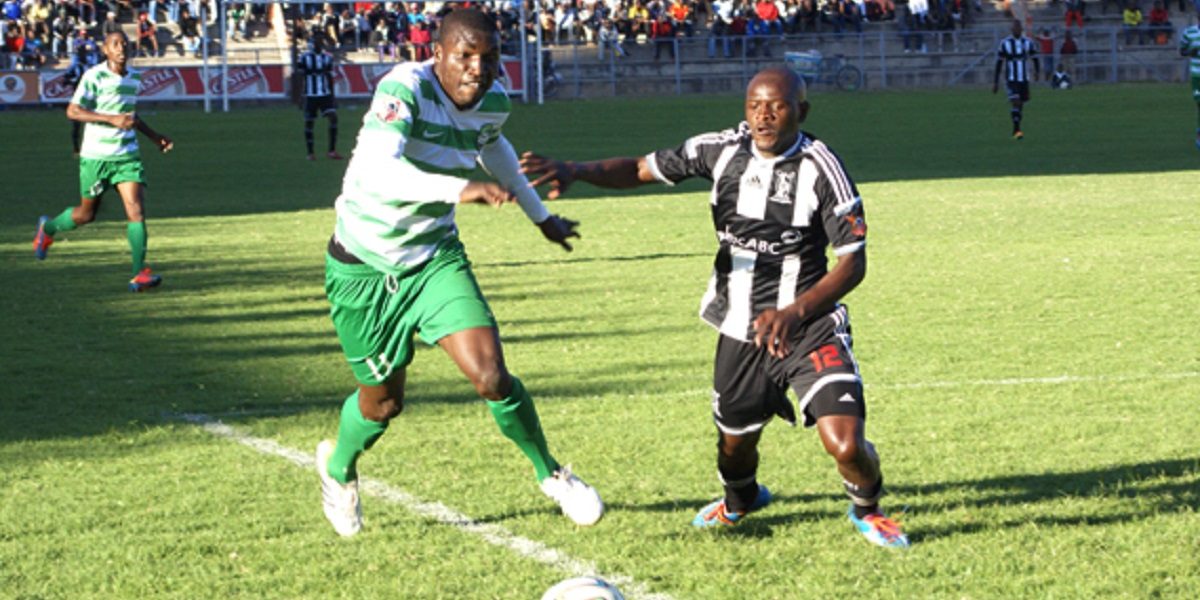 Italian football fans ended up watching the Highlanders vs FC Platinum match on the Castle Lager page because all other football matches were postponed.

Highlanders were outclassed and while they fought hard in the first half, they were completely off in the second period.

FC Platinum eventually won 2-0 as former Highlanders coach, Pieter Hendrik De Jongh who is now with the Zvishavane-based club coming to Emagumeni to face Bosso for the first time.

The match that was streamed live on social media was watched by fans as far as Italy with some describing FC Platinum’s Elias Maguri as the new Kak’a.

All our country is forced to stay at home (due to coronavirus) but this game made our afternoon happier, Thank you Zimbabwe, from Italy.

Other football leagues including the Champions League, English Premier League, Serie A and La Liga suspended action due to the threat of the coronavirus pandemic.

Zimbabwe is yet to record a coronavirus case.

GUIDANCE AND COUNSELLING FOR TEACHERS WORKSHOP
US $200.00 Harare
Web Hosing Services
US $2.50 Bulawayo