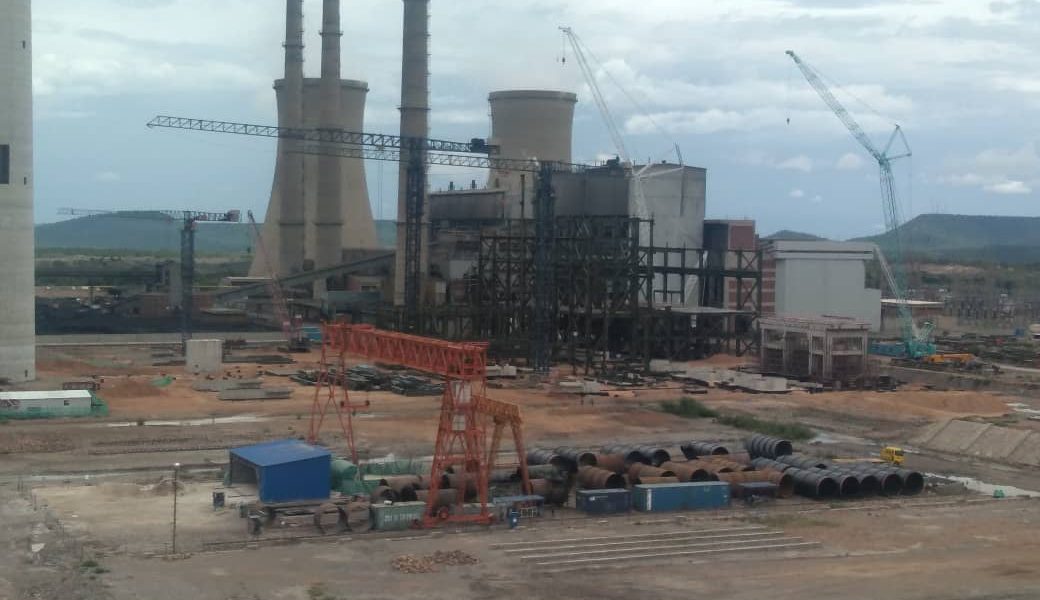 The Standard has reported that the government has decided to turn a blind eye to the rampant abuse local employees are facing at the hands of the management of a Chinese company contracted to undertake the Hwange Power Plant expansion project.

According to the publication, the matter came to light when ZESA Board Chair, Sydney Gata and Joram Gumbo, were touring units 7 and 8 of the project in Hwange.

Joram Gumbo after he got wind of the abuse reportedly brushed the issue aside and said:

That’s not what I came here for,

Gata reportedly expressed his anger over the issue and said:

You can’t come all the way from China to be a racist here, The only remedy is to fire those Chinese people abusing workers.

According to the publication, Zimbabwe Construction and Allied Trades Workers’ Union (Zcatwu) which represent the project’s 400 workers, has tried in vain to stop the abuse which includes:

Reports also claim that the Office Of The President and Cabinet and the Public Service, Labour and Social Welfare ministry were approached to try and intervene and end the abuse but they did not act.