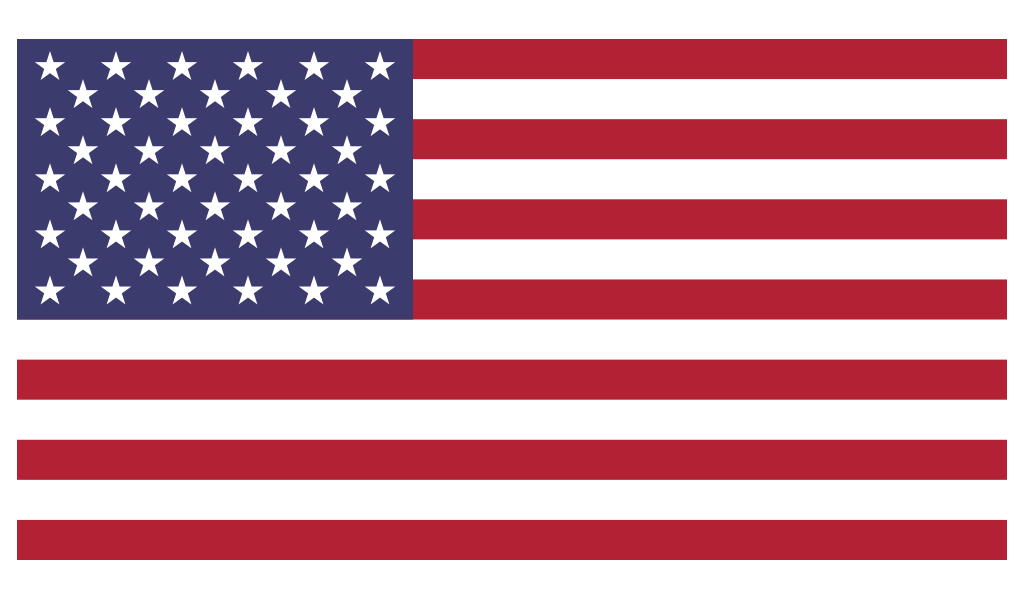 The United States of America in a human rights country report released last week said the government’s failure to address the early 80s massacres that killed over 20 000 Ndebele people in the infamous genocide known as Gukurahundi, was dividing Shona and Ndebele people, The Standard reports.

The part of the 47 paged document that addresses the issue of Gukurahundi reads:

Unwillingness to acknowledge past atrocities or seek justice for victims continued to affect negatively relations between the Shona and Ndebele ethnic groups,

The report further reiterates that the tension between the two ethnicities the Shona majority and the Ndebele minority has resulted in the marginalisation Ndebeles by the Shona-dominated government according to the publication.