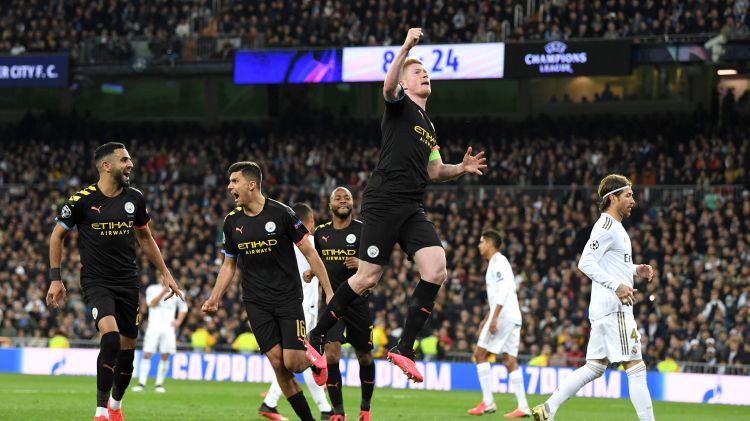 UEFA has postponed all Champions League and Europa League games de to the coronavirus pandemic.

On Thursday UEFA announced the postponement of the two of next week’s four scheduled Champions League last 16, second legs between Manchester City and Real Madrid, and between Juventus and Lyon after Real’s announcement that their squad had been placed in quarantine.

In a statement, UEFA said:

In the light of developments due to the spread of Covid-19 in Europe and related decisions made by different governments, all Uefa club competitions matches schedulednext week are postponed.

Further decisions on when these matches take place will be communicated in due course.

UEFA is expected to hold a crisis meeting on Tuesday to determine the way forward of their club competitions and for Euro 2020, which could now be postponed by a year due to the pandemic.