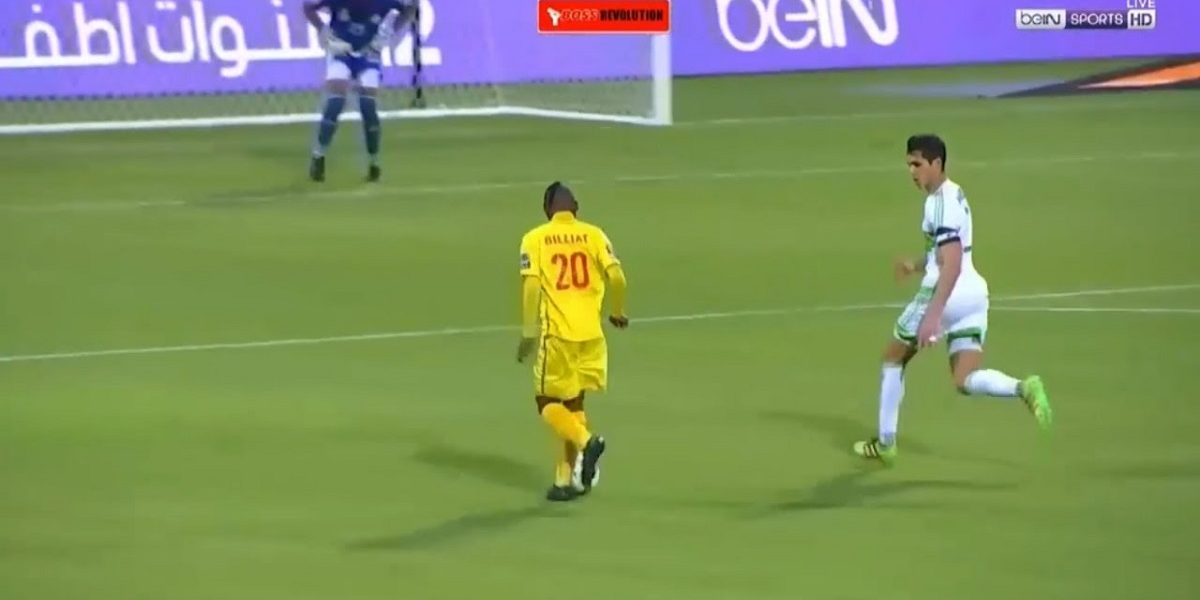 The postponement was announced in a letter that was sent to member associations on Friday 13 March. The letter read in part:

Several players, who are supposed to play the next Afcon qualifiers come from countries which have been severely affected by the virus.

Zimbabwe was already considering blocking the Warriors from travelling to Algeria for the AFCON qualifier match saying the match would expose the players to the novel coronavirus has since spread into that country.

No date has been set for the suspended 48 Africa Cup of Nations qualifiers that were set to take place across the continent at the end of March.

Meanwhile, CAF did not mention the men’s African Nations Championship (Chan) which is scheduled to take place in Cameroon between 4-25 April.