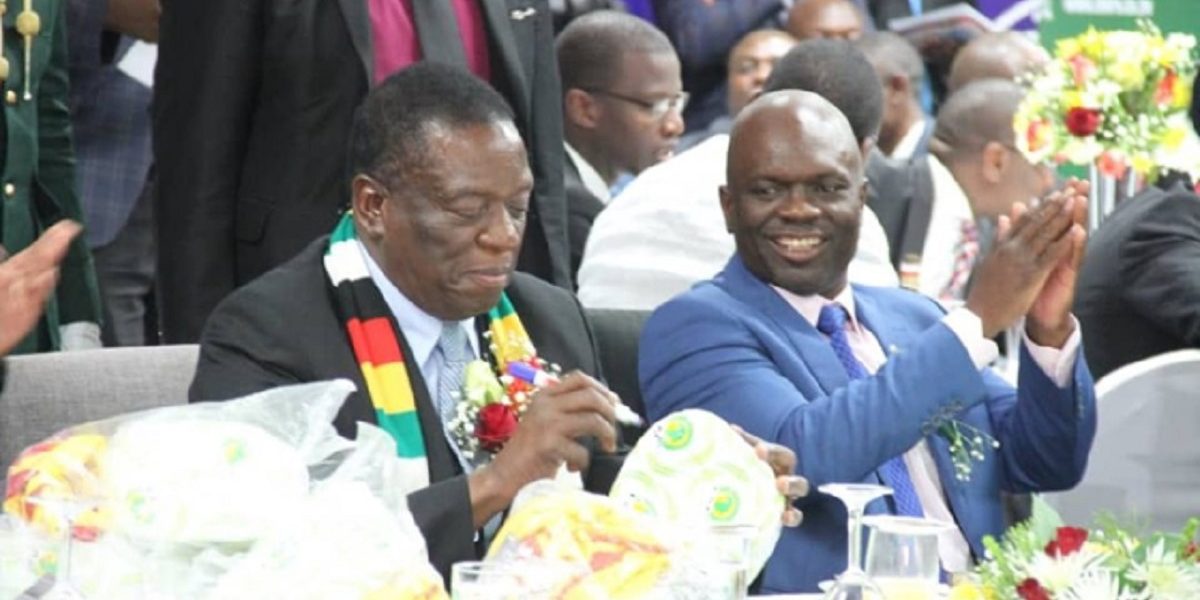 Parliamentarians have advised Sports Minister, Kirsty Coventry to dissolve the Zimbabwe Football Association (ZIFA) board saying that it has so far failed to effectively execute its duties and responsibilities.

ZANU PF, MDC and independent legislators agreed that the dissolution of the board was in the best interest of the country.

They added that they were aware of sanctions including the banning of Zimbabwe from football tournaments and it would be better to be banned for interference than to leave the board to mismanage the country’s resources.

Norton legislator (independent) Temba Mliswa said that the popular move Coventry should do was to disband all the sports associations in the country and come up with a proper sports development plan. He added:

It is a shame that Parliament is allowing people who loot national resources to remain in office. Who cares about being banned in the country at present?

The Felton Kamambo-led ZIFA is being accused of failing to account for funds they received leaving the association bankrupt.

The call for the dissolution of the ZIFA board comes as the Confederation of African Football recently banned Zimbabwe from using local stadia for international tournaments saying that they were sub standard.