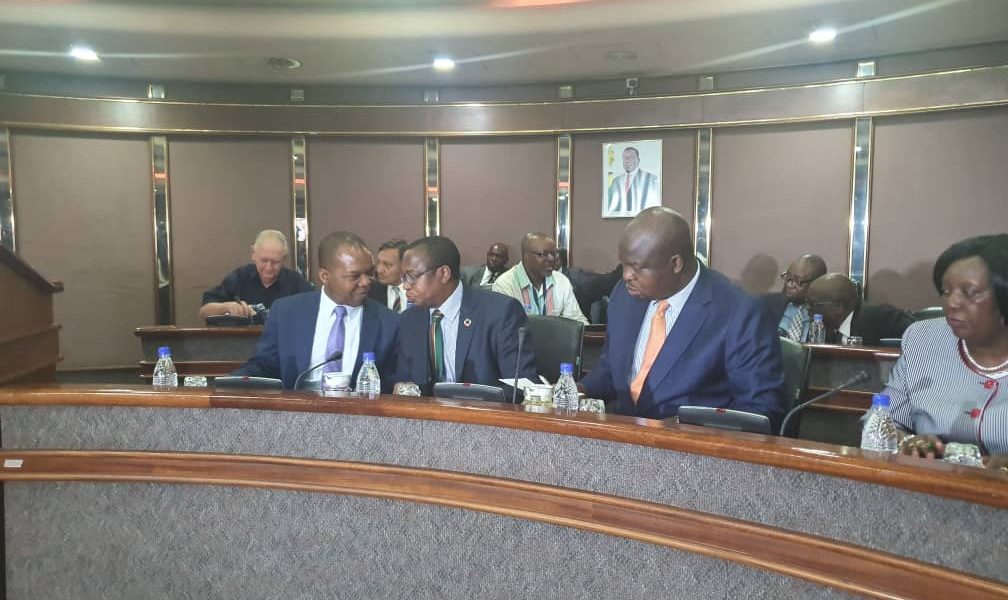 Finance Minister Mthuli Ncube’s announcement that he would set up a currency stabilisation task force and also introduce a managed floating rate system has been met with scepticism by economic commentators.

National Consumer Rights Association (NACORA) advisor Effiel Ncube on Wednesday said Ncube was tinkering with the deck whilst the Titanic was sinking.

Floating the Zimbabwe dollar was “destined to fail” as the country was facing much deeper problems which went beyond monetary policies. Said Ncube:

A managed floating exchange rate system works where there is production and where there are reserves to back up the local currency.

Zimbabwe has none of those and what we are going to see is the exchange rate shooting up, thereby resulting in an increase in the prices of basic goods and services.

Honesty, when market forces are at work, the Zimbabwe dollar is likely to drop to 500 against the rand and other currencies because what the interbank rate has been doing is to overvalue the local currency.

Economist John Robertson said the government has not indicated where the exchange rate will start from.

If the Zimbabwe dollar starts weak, then things are likely to go bad as it will never gain against other currencies, Robertson observed.