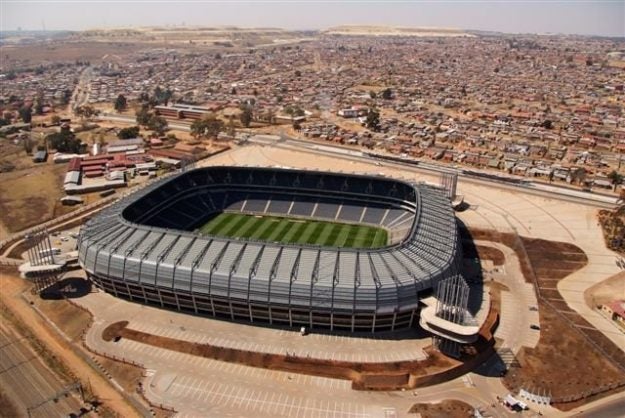 Zimbabwe Football Association (ZIFA) president Felton Kamambo said that the South Africans have reneged on an agreement to avail Orlando Stadium for the upcoming Warriors Africa Cup of Nations (AFCON) qualifier against Algeria later this month.

Kamambo told the Parliament’s Youth & Sports Committee on Thursday that the South African Football Association (SAFA) informed ZIFA on Wednesday that the match venue was no longer available for use for the game. Said Kamambo:

Initially, they said Orlando was available, but they wrote to us yesterday saying the venue was no longer available.

The only available stadium is Dobsonville in the same area, but, technically, we have not yet secured it because SAFA needs to engage their government first and inform that they are two countries coming to South Africa.

Kamambo also told the legislators that it will be cheaper for the Warriors to play in South Africa than Zambia as ZIFA will be controlling gates.

Furthermore, ZIFA is also banking on South Africans to support the Warriors unlike in Zambia which is in the same group with Zimbabwe.

The match is scheduled to be played on 26 March.