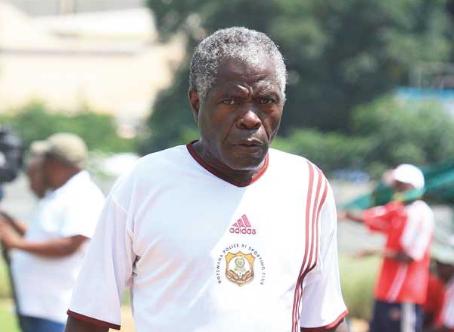 Football legend Barry Daka has died, The Chronicle reports. He was 71. According to the publication, Daka who reportedly had not been well for a few days, died in the early hours of Thursday(today) morning at his Barbourfields home.

iBosso paid tribute to the legendary coach and said:

We have learnt with shock and disbelief the passing on of veteran coach and club legend Barry Daka who passed on this morning. We would like to convey our deepest condolences to the Daka family, and all football stakeholders who identify with this legend.

At the time of his death, Barry was still actively involved in coaching Bulawayo City where he was working with the club’s juniors.