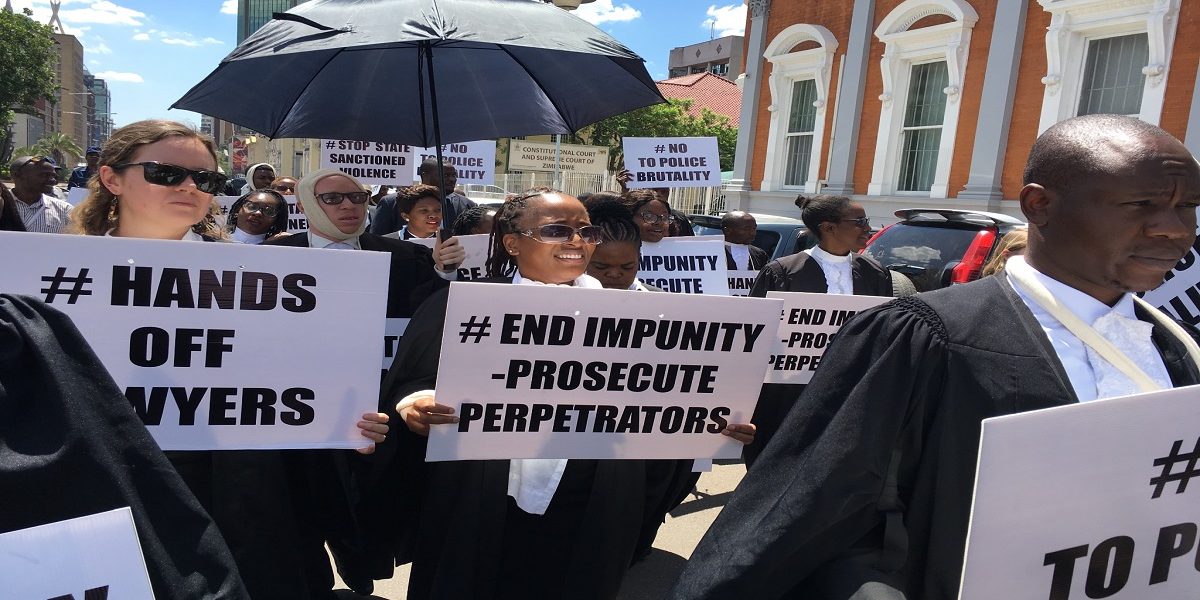 The Constitution originally provided that whenever there was a vacancy in any judicial post, the Judicial Service Commission [JSC] had to advertise the vacancy, conduct public interviews of all candidates and submit the names of the three most suitable ones to the President.

In 2017, this was changed. The Chief Justice, the Deputy Chief Justice and the Judge President of the High Court were to be appointed by the president after consultation with the JSC. There was no longer a need for public interviews.

The new amendment will further strengthen the president’s powers to appoint judges by allowing the President to promote a sitting judge to a higher court such as the High Court or the Supreme Court and without the JSC having to interview other possible candidates for the post.

The Constitution provides a period of service for judges of 15 yrs or retirement at an age of 70 – whichever is first. This provision assures judges a long & fixed term of office so long as they uphold the law impartially. They can’t be dismissed however unpopular their decisions.

Currently, the Supreme Court & the Constitutional Court are the same. This arrangement ends on 22 May 2020, when the Con. Court will separate and stand on its own, with its own judges. This separation means 5 vacant positions & the amendments allows ED to appoint these judges.

These amendments undermine judicial independence, accountability to the public & transparency in appointing judges, as well as the separation of powers. The president can appoint judges who may not be qualified, or who might rule in favour of the president if the need arises.

Allowing the president to appoint judges is tantamount to the president ruling on cases himself. This causes an obvious conflict of interest when the case involves the government or the president, such as we’ve seen in 2018’s disputed elections.