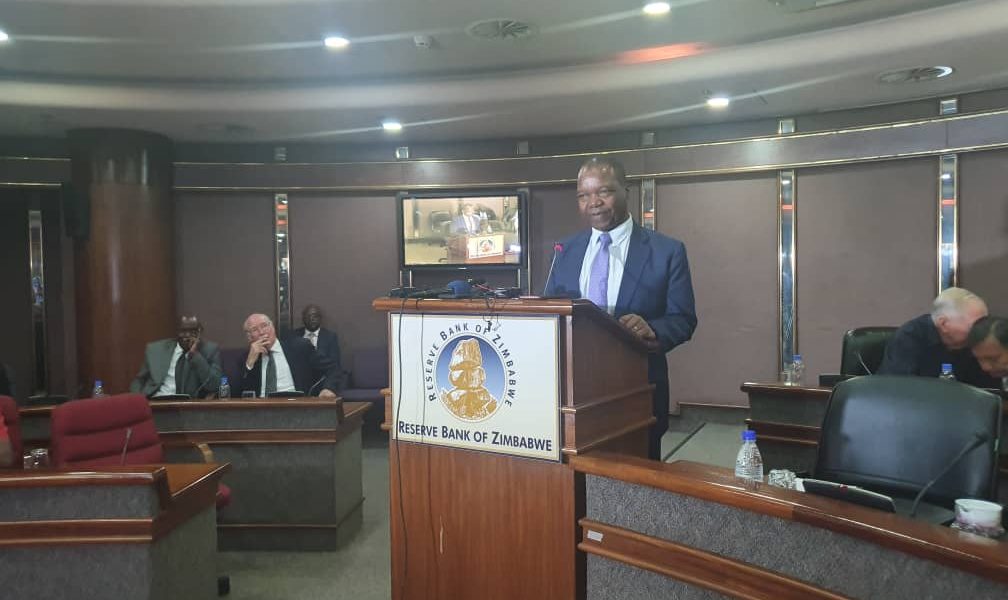 Reserve Bank of Zimbabwe (RBZ) Governor John Mangudya said de-dollarisation is a process and the central bank will not reveal the timelines of when the whole process will be achieved.

Mangudya said this while responding to questions from journalists on the RBZ’s perceived inconsistencies regarding the de-dollarisation. He said:

What we have not done is give timelines on what we did on day 1 day 2 day 3 day 4 for everyone to see the process.

Zimbabwe ditched the use of multi-currencies in June last year and re-introduced the Zimbabwe dollar.