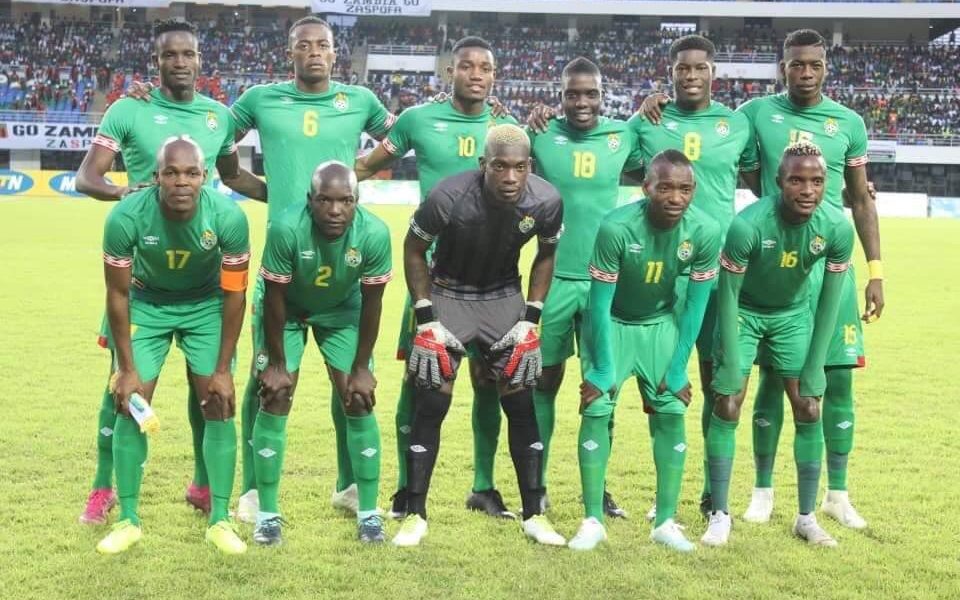 The Algerian Government has put all domestic football under lockdown and all remaining matches in the North African country are to be played behind closed doors, The Herald reports.

This has, in turn, put the warriors’ game against Algeria scheduled to be played in Blida in doubt, as it might not proceed as scheduled.

The matter came to light in a tweet posted by The Algerian Top Flight league which said:

The Algerian Government, as instructed by the President of the country, has announced that all remaining matches of Algerian #Ligue1DZ season will be played behind closed doors due to the #coronavirus#Africa

Meanwhile, FIFA has also suspended Asian qualifiers for the FIFA World Cup Qatar 2022 in the wake of COVID-19 which has so far killed over 3700 people globally.