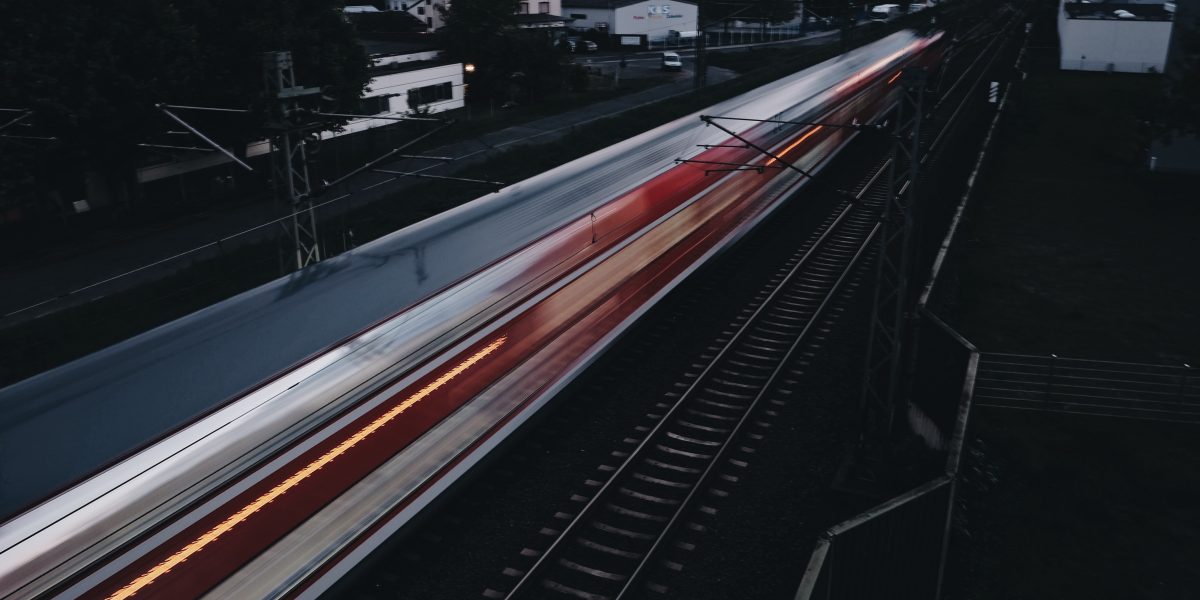 Photo by Thanos Pal on Unsplash

A US-based company Railnet, is planning on investing in a modern railway and speed trains that will link Zambia, Zimbabwe and Mozambique, The Chronicle reports. Railnet will reportedly invest $11 Billion in the project which will commence after Railnet speaks to all governments.

According to the publication, Mr Kres, Railnet CEO, told Reuters that:

The investment in the project, running from Zambia’s Copperbelt province to the port of Beira in Mozambique via Harare in Zimbabwe includes the cost of locomotives and wagons. Feasibility studies for the project were expected to begin in the next six weeks and would be followed by detailed engineering design for the project on the Zambian side

NRZ, when contacted for comment, said they were not privy to the deal or the developments.