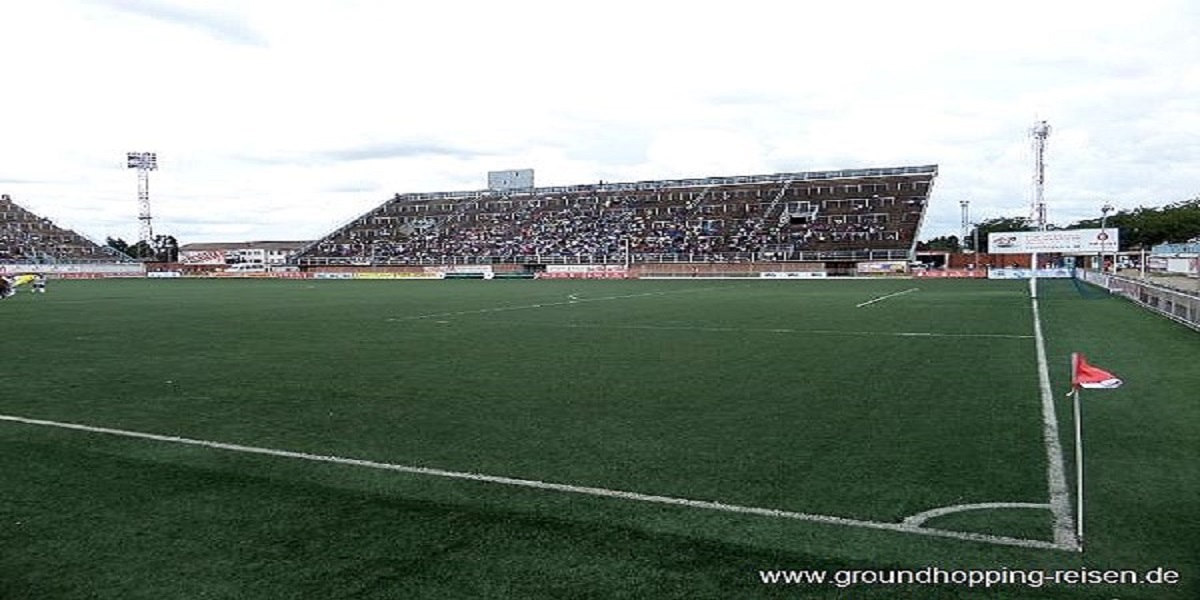 The City of Harare after failing to completely chase away potato vendors in Mbare have decided to put a wall around the part which vendors are using as their vending site, The Herald reports.

Last week the city chased the vendors away according to Harare’s Michael Chideme. Chideme communicated the resolution and said:

The vendors have gone back to designated sites. We will be soon erecting a perimeter wall around the stadium.

This was after the vendors had been chased away to enable the city to refurbish the stadium ahead of the 2020 PSL season.

It is good for order since a stadium has a sole purpose. However, Mbare is a busy area and when there are no sporting activities people can utilise the car park for selling and increase revenue for council in the process.

Local authorities are driving the economy so we should support them to boost financial in-flows in all ways possible.