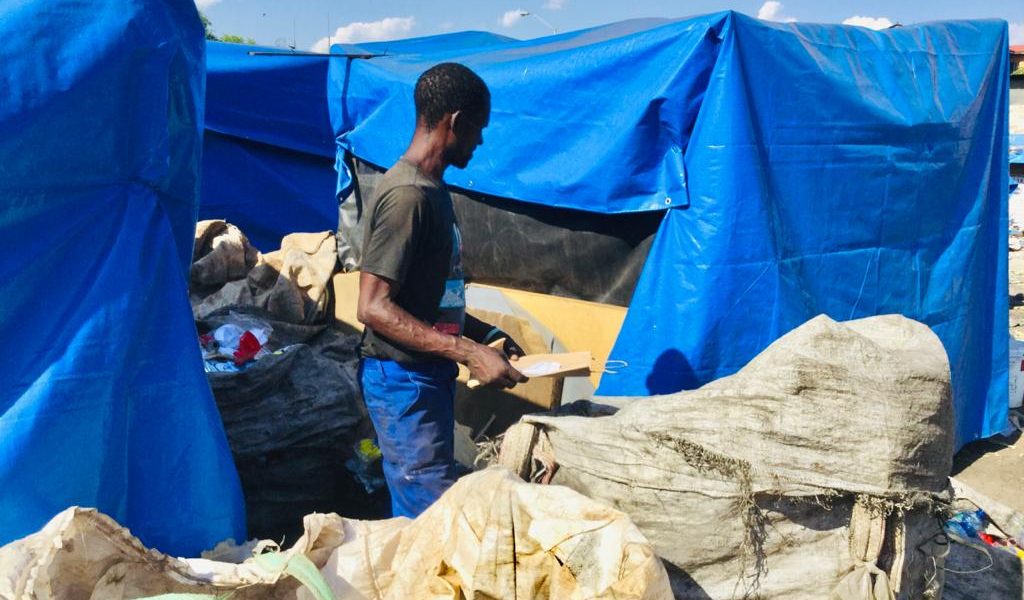 International Labour organisation has released a report that claims that 38% of workers In Zimbabwe are under-qualified for their jobs, New Zimbabwe reports.

According to the publication, the document said:

The same report further reiterates that Zimbabwe’s neighbours are not fairing very well in the same category either: