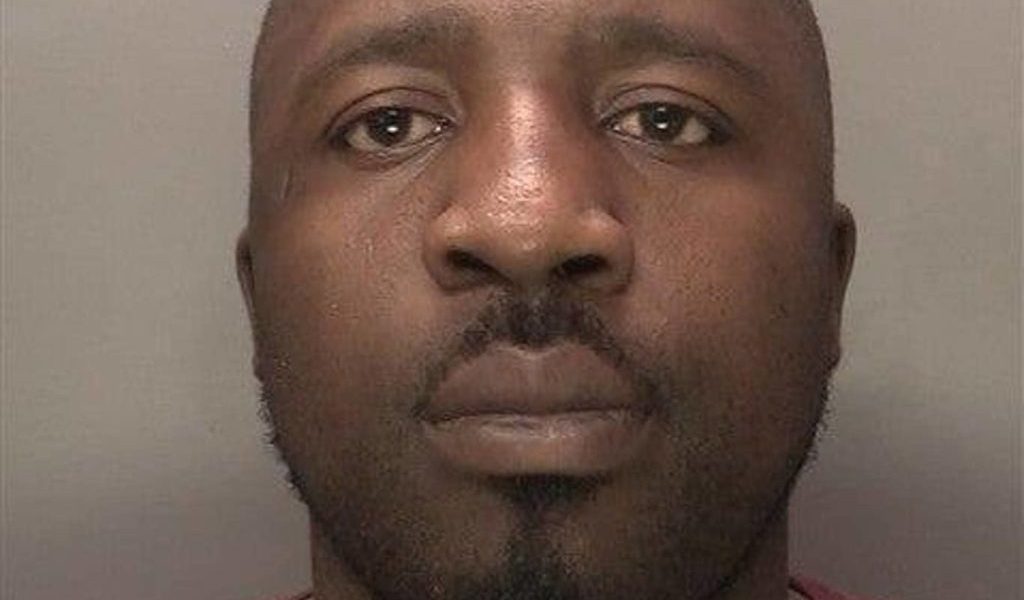 Three Zimbabwean nationals based in the United Kingdom, Patson Mupinyuri (37), Collen Chikore (42), and Simbarashe Dengu (30), have been sentenced to between two and six years in jail after they admitted several cases of cheque fraud.

The trio worked in cahoots with four conwomen to scam charities, schools, businesses and a church out of £750,000 during a UK-wide crime wave.

The four conwomen were identified as unemployed Tracey Henry( 52), who disguised herself as a businesswoman to cash counterfeit cheques and invoices at banks, Cynthia Archibong (48), Toni Shorley (38), and Amy Browne (37).

Mupinyuri was the ringleader and he would research businesses to target and harvest bank signatories’ names, dates of birth and addresses.

He would forward the stolen details to Chikore, who used advanced technology to produce high-quality forged cheques and invoices.

The gang used fake driving licences together with the stolen account and security details were used to impersonate genuine customers.

They were nabbed after bank staff spotted identical frauds and alerted the dedicated card and payment crime unit, a specialist police department funded by the finance industry.