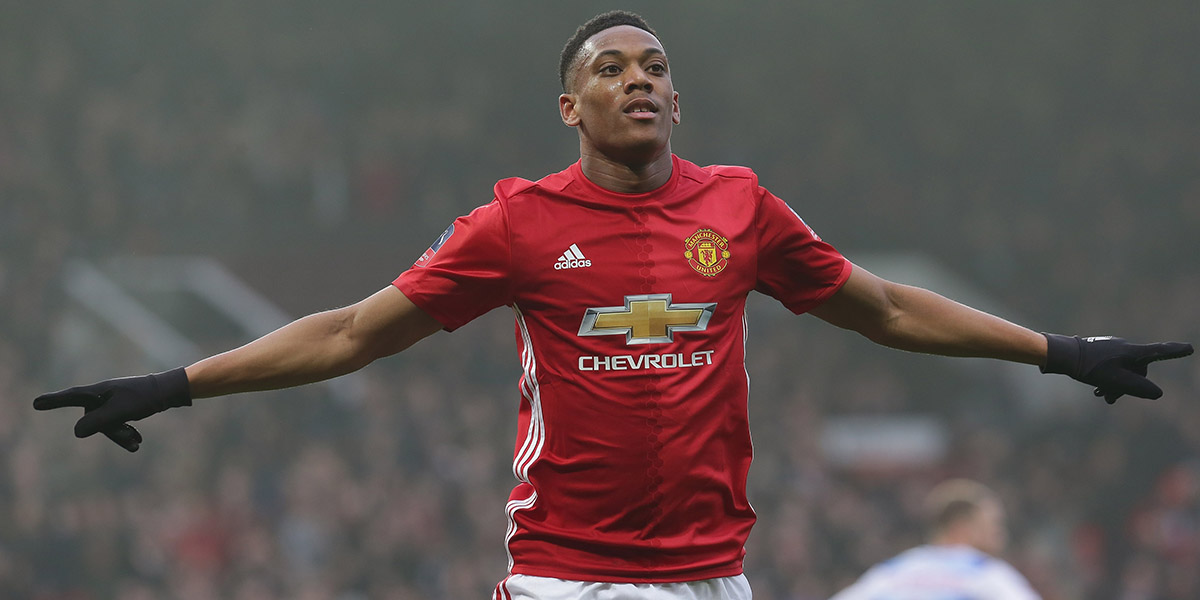 The Red Devils are currently on the fifth position with 45 points after 29 matches. They are trailing Chelsea who are on number four by three points.

The Cityzens, as usual,  dominated the possession but failed to use that to their advantage. City’s goalminder made costly blunders and he could have saved Martial’s opener.

In injury time, Ederson who was far away from the gate passed Manchester United’s midfielder, MacTominay who had just got on to the pitch.

Without wasting time, the midfielder curled a shot into an empty net from a distance to secure the three points for the hosts.

The result means that Liverpool who lead the race to the EPL trophy will lift the trophy if holders, Manchester City lose their next two games.

If City win their next two games, rather than losing them, then Liverpool still only require a maximum of six points from their remaining nine games to clinch their first title since 1990.

Two victories would put the Reds on 88 points, with Manchester City only able to reach a maximum of 87 points by winning all 10 of their remaining games.