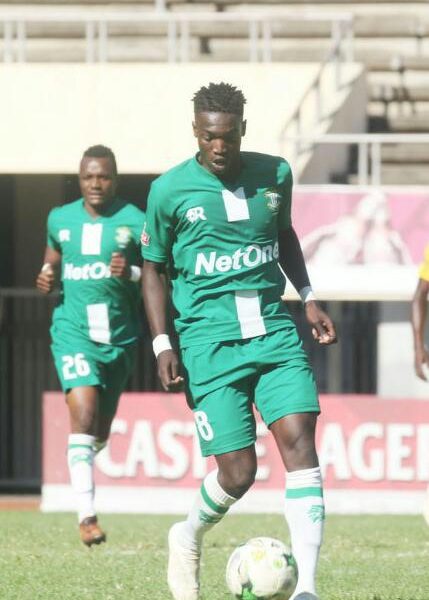 Caps United Football Club player Blessing Sarupinda is set to undergo trials at a club in Portugal after leaving the country for Europe Monday.

The Green Machine reportedly used the links of their technical director Roberto Landi, an Italian by nationality, to secure a trial stint for Sarupinda.

The 20-year old Sarupinda, who plays an attacking midfielder, will have a 21-day trial stint with Sporting Clube Olhanense, a third division Portuguese football club.

Our star, Blessing Sarupinda has left the country for Portugal where he has been invited trials. We wish him the best of luck.