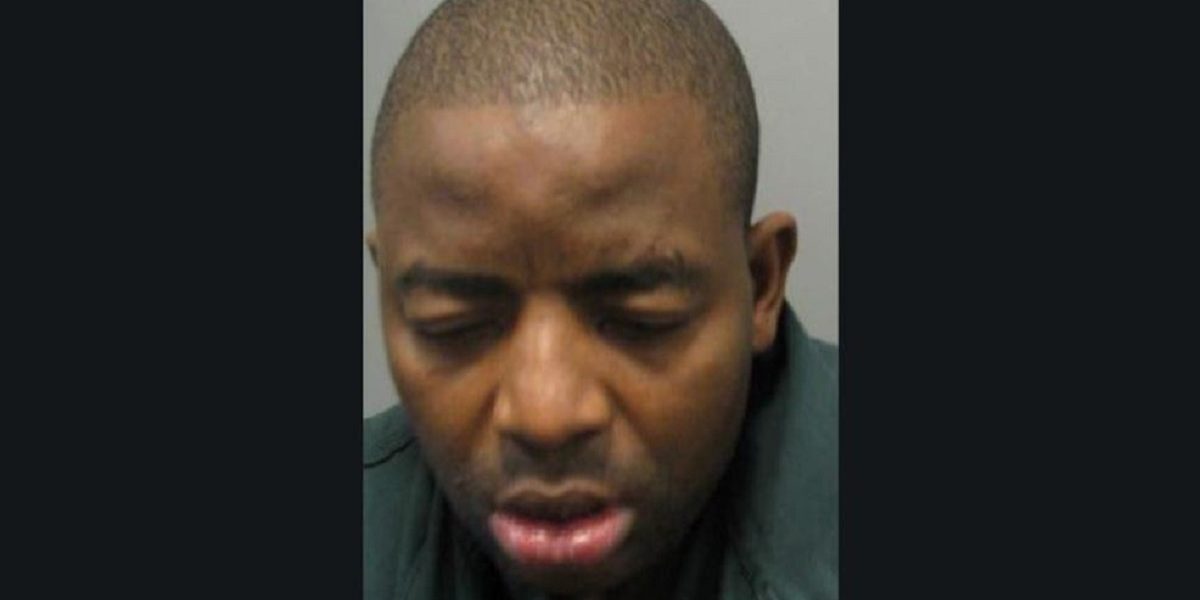 The Zimbabwean government has said that it has recalled one of its diplomats, Mr Mcmillan Moyana who was based in the United States of America over “unbecoming behaviour”.

In a statement, the spokesperson of the Ministry of Foreign Affairs and International Trade Mrs Constance Chemwayi confirmed the development saying:

The ministry can confirm that one of our junior officers in Washington was recently involved in unbecoming behaviour that is unacceptable among our diplomats.

The ministry swiftly took action and recalled him. He is currently under disciplinary action in accordance with the Public Service Commission regulations.

Reports suggest that the diplomat barged into a home in the US and was arrested and arrayed in court on charges of home invasion, second-degree assault, third-degree burglary, reckless endangerment, and trespassing which all carry a combined total of up to 50 years in prison.

He was however later released after being granted diplomatic immunity.