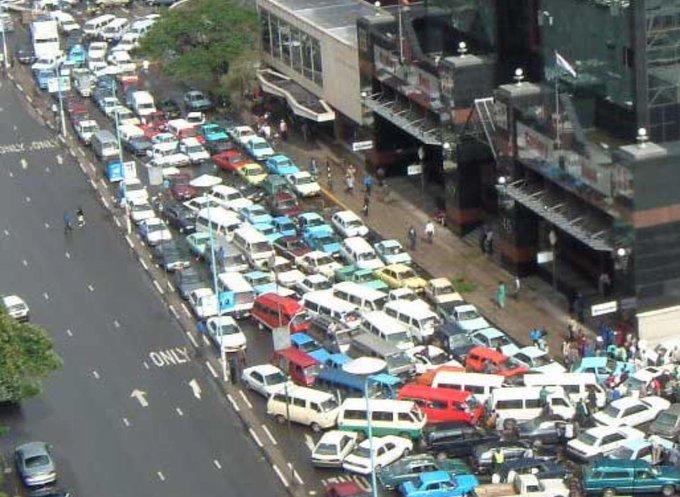 The Zimbabwe Congress of Trade Unions (ZCTU) said the country is sliding towards the horrors of 2008 when the majority of Zimbabweans were reduced to a beggarly existence after hyperinflation wiped out salaries, pensions and workers’ savings.

ZCTU president, Peter Mutasa opined that Zimbabwe has become a Failed State as the government has allowed individuals to loot and benefit at the expense of the common good. Said Mutasa:

This is called State failure. The government has allowed individuals to loot and benefit at the expense of the common good.

We are headed one way, that is 2008 unless citizens stop this madness. Workers’ wages are being further eroded and the majority will now be earning around US$20 a month.

Many families are already starving, and failing to pay rentals and other necessary expenses … we are also going to see many company closures and job losses.

Meanwhile, the president of the Confederation of Zimbabwe Retailers (CZR), Denford Mutashu, said currency depreciation will result in price increases and the shrinking in purchasing power, with the pain being borne by ordinary consumers.

One Comment on “ZCTU: Zimbabwe Is Headed Towards 2008 Unless Citizens Stop The Madness”