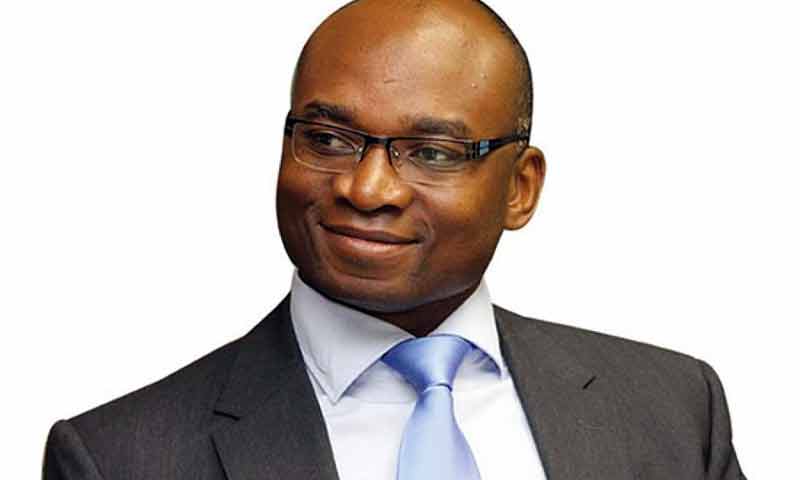 Chanakira said that the sale was prompted by the pressure he had due to a lot of mistakes and wrong partnerships along his road to success.

Speaking at the inaugural entrepreneurship expo organised by the Zimbabwe African Entrepreneur Association (ZAEA) in Harare last week where he was the main speaker, Chanakira said that he should have been smarter in the way he handled that particular incident. He added:

I should have just down-scaled it and turned it into a micro-finance enterprise or something like that before relaunching it, but there was just so much stress and too many shareholders and too many disputes, I had had enough of the corporate world and my battles are well known.

Afrasia Bank, formerly Kingdom Bank, was in 2015 placed under liquidation by the Reserve Bank of Zimbabwe after its shareholders surrendered their banking license.

Kingdom Bank was founded in 1994 and was in its prime representation of a clean indigenisation dream.