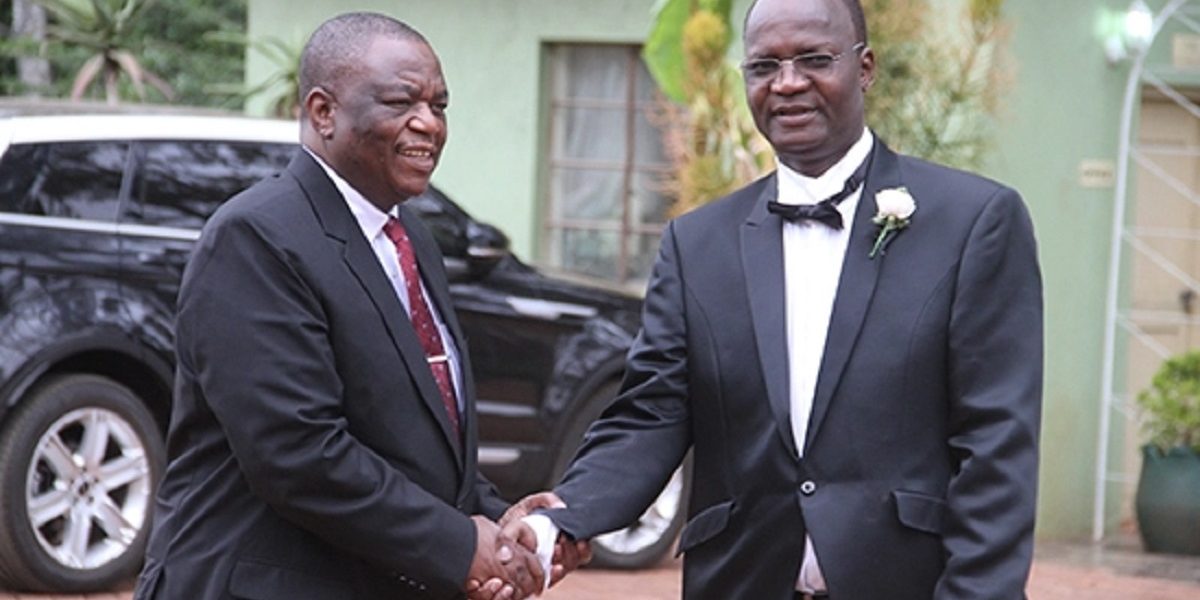 Posting on microblogging site, Twitter this Thursday, Moyo said that he would announce it himself if he joins any party. He said:

I’m flattered that Mnangagwa’s clansmen & varakashi claim I’m an advisor to @nelsonchamisa & a member of @mdczimbabwe. Neither is true. I was violently removed from #ZanuPF by the military in November 2017 into the opposition. If I join any party, I’ll proudly announce it myself!

Moyo previously claimed that he, together with other exiled former ZANU PF members including Patrick Zhuwao the nephew of former president Mugabe, supported and sponsored the MDC 2018 elections campaign.

The professor has also since the demise of president Mugabe in 2017 been publicly pushing and supporting the MDC agendas prompting some to think that he was planning to join the party.

One Comment on ““I’ll Proudly Announce It Myself!” – Jonathan Moyo On Reports He’s Joined MDC”